The Work Of Art From Alexander McQueen 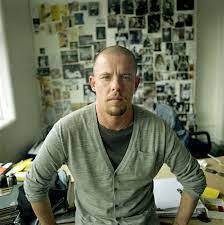 Alexander McQueen was a head designer for the infamous brand Louis Vuitton-owned Givenchy fashion line. He later created his own menswear line in 2004. Alexander Mcqueen is known as the most influential and innovative designer of all time, and that title isn’t easily given out. It’s well deserved, with his classy, extravagant, and professional clothing that is used on the runways. While he was appointed creative director at Givenchy, he was not received well by others. They referred to him as, “the hooligan of the English Fashion,” According to BBC. Despite his many critics, in his first year at Givenchy, McQueen was awarded the British Designer of the Year. Though this wouldn’t be the first time he wins the award, he later is awarded it 3 more times throughout his career. 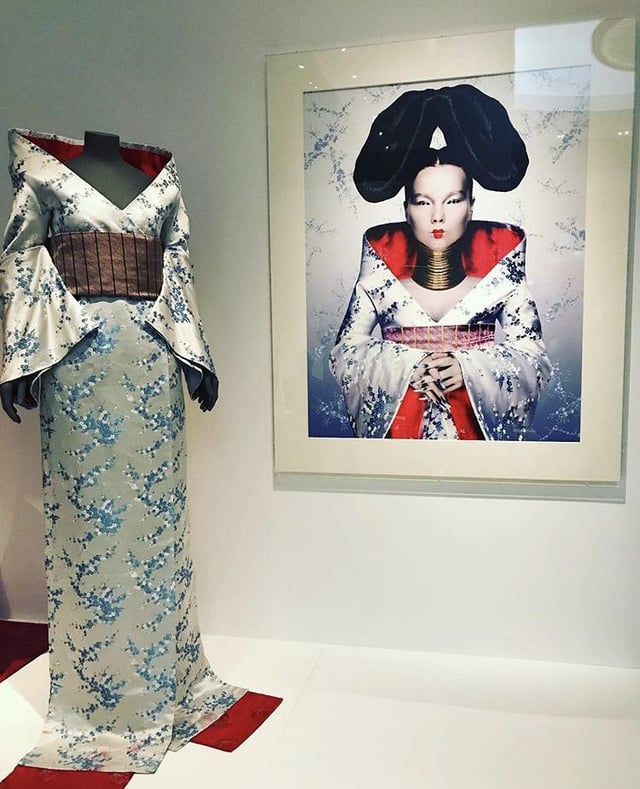 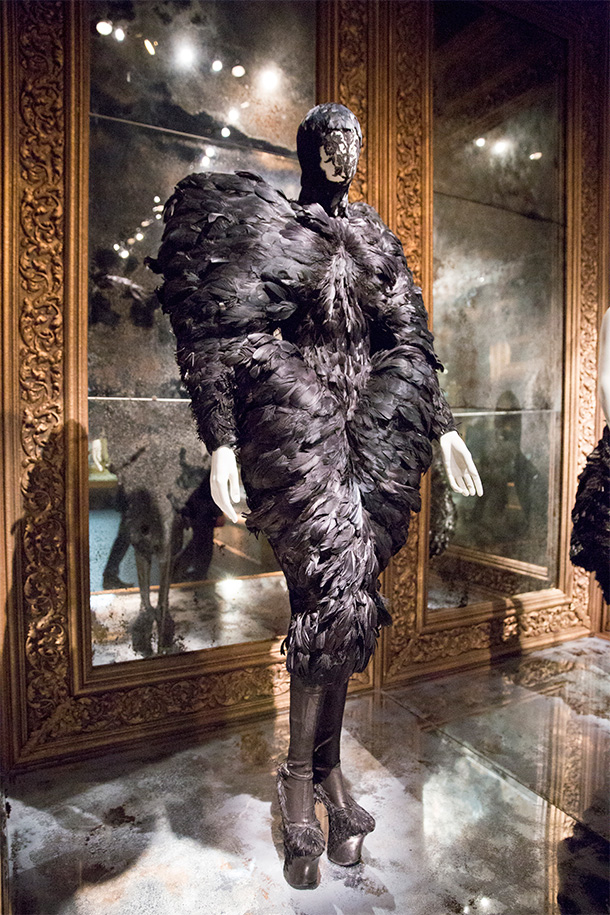 personality.” It was obvious, Alexander McQueen wanted to form this new era of fashion, and he was doing just that. It drew inspiration from Edgar Allan Poe, especially in the Victorian Gothic style. “There’s something kind of Edgar Allan Poe,” he once observed, “kind of deep and kind of melancholic about my collections.” During this time, I think it was his best design, it was designed no one has ever seen before.  He’s paved the way for many young fashion designers, his impact was like no other.