Top 5 Most Popular Rock Bands of All Time 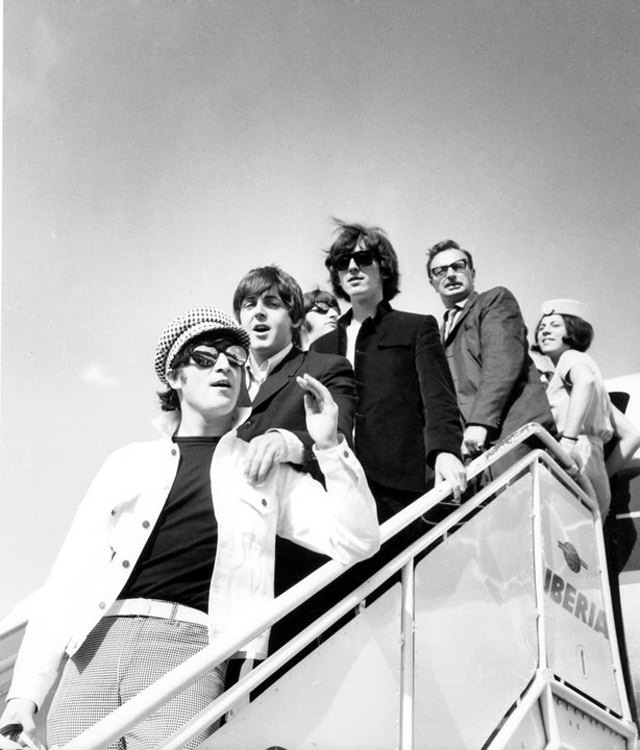 The Beatles – The Beatles were formed in Liverpool, England in 1960. They are known as the most influential band of all time. They inspired generation of people and there have been countless musicians inspired by the Beatles. The group is composed of John Lennon, the vocalist and the founder of the band, Paul McCartney- co-lead vocalist, and bass guitarist, George Harrison-lead guitarist, and Ringo Starr- drummer. They were known for their music, film, art, and fashion. The band’s first U.S hit is the song I want to Hold Your Hand which stayed at the top for seven weeks. 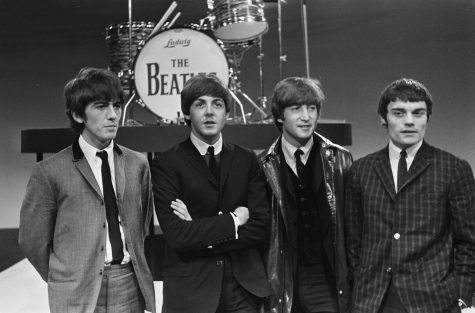 Led Zeppelin – The band Led Zeppelin was formed in Birmingham, United Kingdom in 1968. The band is composed of Jimmy Page, guitarist, and founder of the band, Robert Plant- lead singer, John “Bonzo” Bonham-drummer, and John Paul Jones-bassist. The band is known for their iconic song “Stairway to Heaven.” The band’s highest-charting song is their song “Whole Lotta Love” which was released in 1969.

Queen – The band Queen was formed in London, United Kingdom in 1970. Queen is composed of deceased lead vocalist, Freddie Mercury, lead guitarist Brian May, bassist John Deacon, and drummer Roger Taylor. They were known for their song “Bohemian Rhapsody” which is Freddie Mercury’s iconic masterpiece. They were called the Greatest British Band of All Time. The most iconic performance they had was in Wembly Stadium in England where they performed for Live Aid. 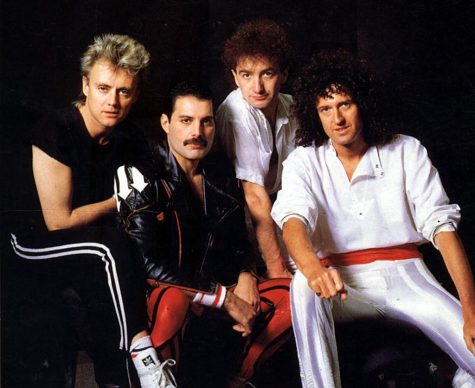 Pink Floyd – The band was formed in London, United Kingdom in 1965. The band is composed of Roger Waters, Richard Wright, Nick Mason, and Syd Barrett. Before there was David Gilmour, there was a Syd Barrett. He left the band in 1968 due to disorder. David Gilmour joined the band shortly before the departure of founding member Syd Barrett. Pink Floyd was recognized because of its psychedelic rock sound. Their most popular album is “The Wall.” The band’s first hit song was “Arnold Layne” which was released in 1967. 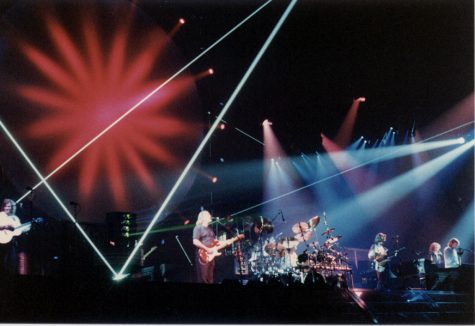 The Rolling Stones – The band was formed in London, United Kingdom in 1962. The band was composed of Mick Jagger (famous manwhore), Brian Jones, Keith Richards, Bill Wyman, and Charlie Watts. The band was active for almost six decades and still perform in the present. The Rolling Stones are a legendary British rock band known for popular hits, Lady Jane, Ruby Tuesday, and Paint it black. They got attention for blending blues and rock into their signature sound. Their first international hit was (I Can’t Get No) Satisfaction, which was released in May 1965. 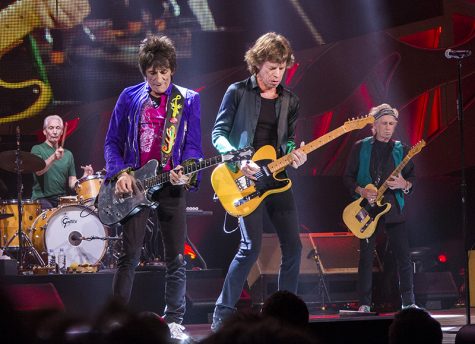