TikTok hasn’t always technically been called TikTok. In 2017, there was an app called “Musical.ly” and became the TikTok we know around 2019. Since then, it’s blown up and has millions of users around the world. Not just for dances and music anymore, it is now a platform for people to make funny and creative videos too! These are the top 5 Tik-Tokers by # of Followers:

Charli is an American dancer from Norwalk, CT. She is often called “The Queen of TikTok” and was the first person to get 50 million and 100 million followers.

Loren Gray is a singer and social star who first became well known on the app musical.ly. In March 2018 she released her first song “My Story”. 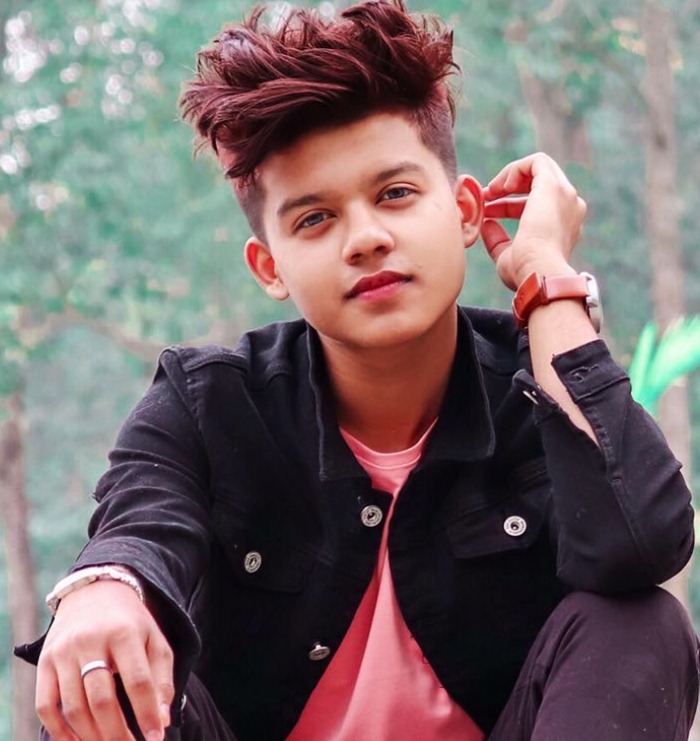 Addison Rae is an American dancer and one of the fastest rising stars on the platform. She just  released her first song this year called “Obsess.”