Isabella Khair Hadid, known as Bella Hadid, is an American model signed to IMG Models in 2014. In December of 2016, the model industry voted her as “model of the year” for 2016 awards. Bella Hadid was born in Washington D.C 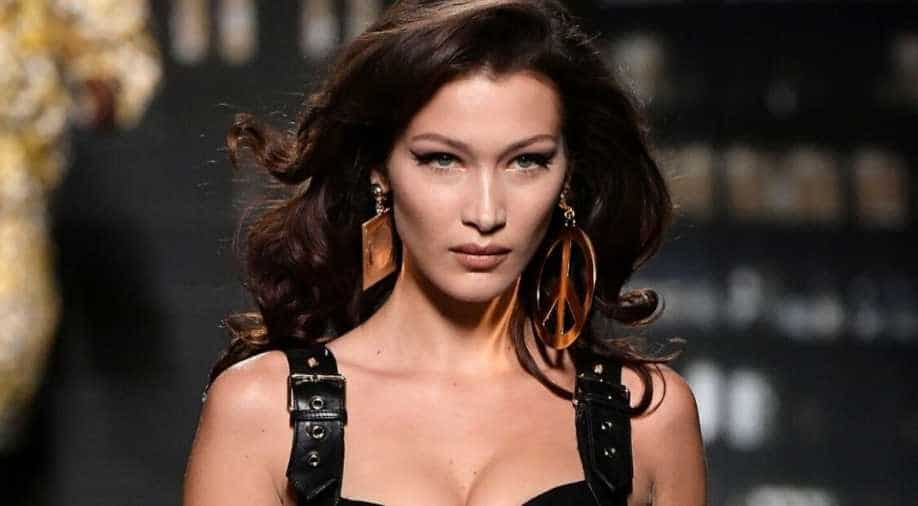 but raised by her parents Mohamed Hadid and Model Yolanda Hadid in Los Angeles, CA. Bella’s father Mohamed is Palestinian American and her mother Yolanda is a Dutch-born American. The former model Bella Hadid has two siblings, Gigi Hadid who is also a model, and a younger brother named Anwar.

When Bella was a teenager, she was an equestrian and had a very big dream of attending the Olympics in Rio de Janeiro in 2016. Eventually, Bella had to give up competing in 2013 because she was suffering from chronic Lyme disease. It wasn’t declared that she was suffering from chronic Lyme disease up till October of 2015. Her brother and mother were also diagnosed with this illness in 2012.

During the fall of 2014, Bella had moved to New York City and started studying photography at the Parson’s School of Design shortly before Bella signed for the modeling agency IMG. Due to her success in her modeling career, she dropped out of school. She began modeling at 16 years old. Her first magazine appearance was in Jalouse Magazine after this the model herself was featured on teen vogue, Birthday issue, gray magazine, and Twin magazine. Bella the 29-year-old who is 5’9” became the most talked about in worldwide media and the top 10 highest paid model with a net worth of 25 Million dollars in just a matter of time. She got so famous she walked for the Victoria Secret, Givenchy, Chanel, Versace, Dior, Ralph Lauren, and Marc Jacobs.