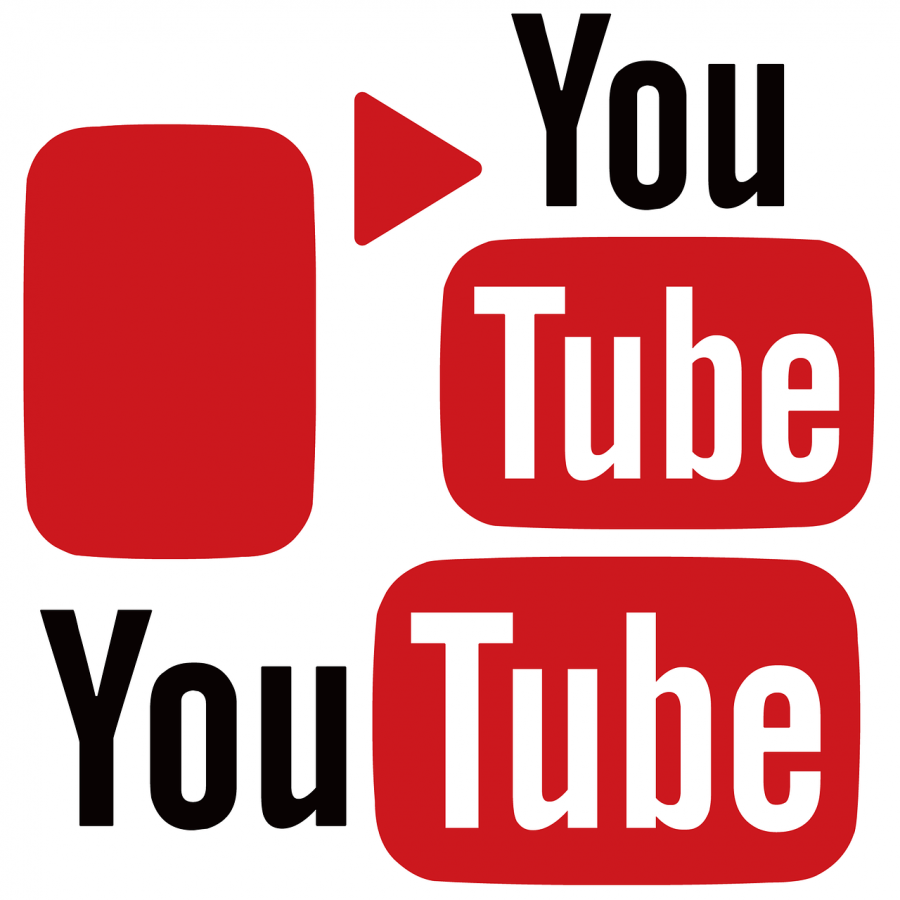 I think we all know at least one YouTuber who got canceled or is in so much drama. YouTube is a really big platform where people can record a video that’s as long as they want and post it for everyone to see. People can use their platform however they want. A lot of YouTubers use it to spread awareness and to just make some people happy. YouTube also has rules in what you can upload. Some of the rules are that you can’t use music unless it’s not provided by YouTube or if you know the person who wrote the song and allows you to. If you use songs that aren’t provided by YouTube, your video will get demonetized and you will lose the ability to earn advertising income.

So many YouTubers get into a lot of drama. I think almost all YouTubers who have a big platform have gotten into some sort of drama. People get into drama because they throw shade at another YouTuber, say something that bothers their viewers, or they get caught doing something and goes viral. People pay attention to the little stuff and one wrong move that YouTubers make and they get hate and so much backlash. I think people all across the world think YouTubers are not normal people and expect them to have a perfect life because of the 20 min videos they show us.

Some of the most famous YouTubers that I know of and almost everyone knows of them are James Charles, The Ace Family,  and Jake Paul. Those three YouTubers have been in some sort of drama as well. One of the most dangerous things that happen to many YouTubers who have a big platform is that their viewers find out where they live and they go to their house. Many YouTubers have also moved houses for that same exact reason because their fans won’t stop showing up at their house. I think being a YouTuber has its pros and cons. One of the pros is that you can literally vlog your life and be home all day and get paid so much if you have a really big platform and have a big amount of people who watch you. One of the cons is that being a YouTuber is also very dangerous because a lot of people know who you are and what you do and sometimes know where you live so you really don’t have any privacy. Also,  being a YouTuber comes with a lot of hate and a lot of negativity. I feel like you need to be a very strong person from the inside and out because people are going to be showing so much hate no matter what you do and you can’t let the hate get to you or else you won’t love what you do.