Top 3 Richest People in the World 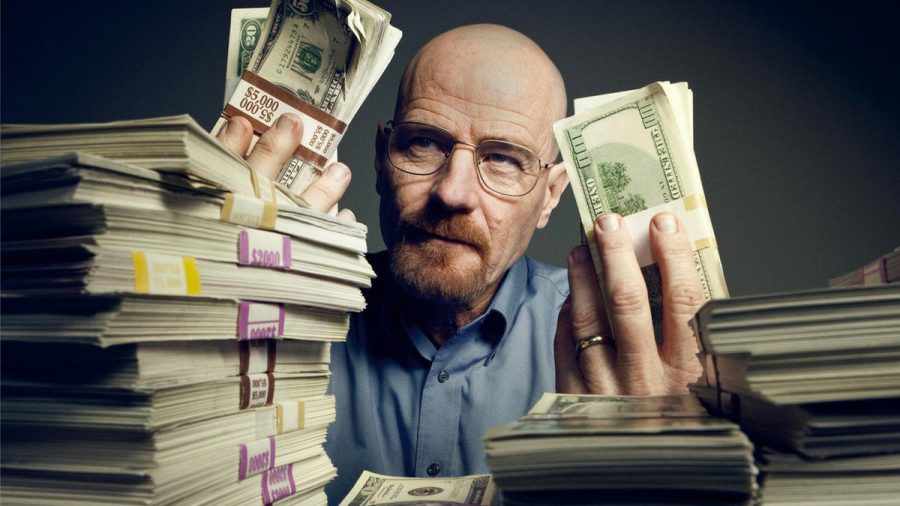 Starting off with the richest person in the world is Jeff Bezos. He is worth 116.9 billion dollars. Wow that is a lot of money. He is the founder of Amazon. In 1942 is when Bezos founded Amazon. He’s the one that pitched the idea of an online bookstore. Amazon started by selling books.  Bezos took Amazon public in 1997, and has since gone on to become the first man since Bill Gates in 1999 to achieve a net worth of over $100 billion.

The second richest person in the world is Bill Gates. He is the founder of Microsoft Corp. He is worth 99.9 billion dollars. I would go crazy if I had that much money. He was born and raised in Seattle, Washington. His Microsoft corporation went down to become the world’s largest  personal computer software company. Gates announced that he would be transitioning to a part-time role at Microsoft and full-time work at the Bill and Melinda Gates Foundation.

The third richest man in the world is Bernard Arnault. He is the CEO of LVMH. He is worth 91.6 million dollars.  French national Bernard Arnault is the chairman and CEO of LVMH, the world’s biggest luxury goods company. The company owns some of the biggest brands on earth including Louis Vuitton, Hennessey, Bulgari, Marc Jacobs, Dior, Sephora, and many more.