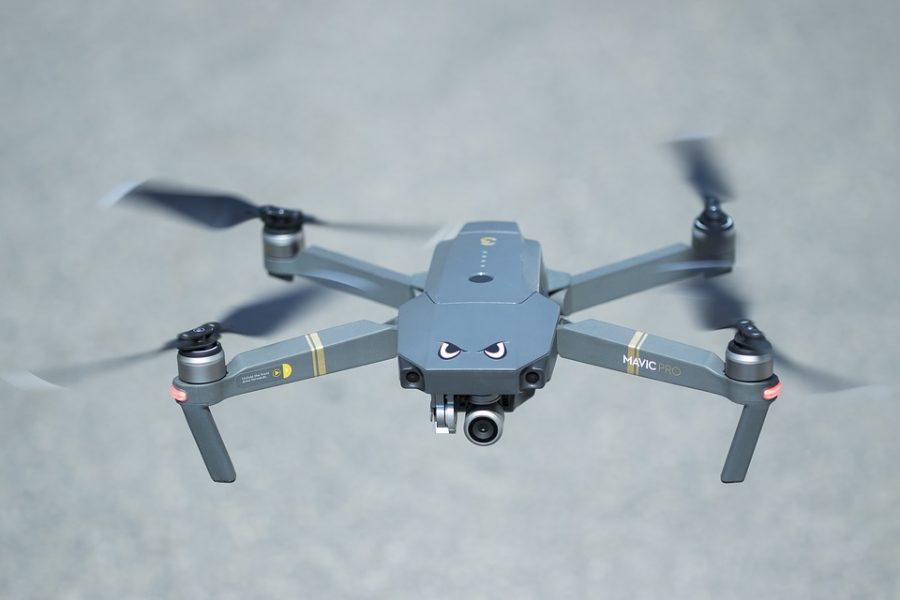 Did you know that there were drone sightings in Colorado? There were drone sightings in western Nebraska as well. That is kind of scary to think about. Imagine they could be watching everything you do and you will never even notice. Observations of mysterious drones spotted in northeastern Colorado and western Nebraska were first reported in December 2019. The drones had blinking lights and about 6 feet of wingspan. The FAA checked with drone companies and unmanned aircraft test sites in the area and has confirmed that none of them are operating the drones. An interagency meeting was held in Brush, Colorado on January 6 involving more than 70 federal, state, and local agencies, including the Federal Bureau of investigation, U.S Air Force FAA, and state and local law enforcement to discuss the sightings.

Allison Sylte, a reporter for 9 news in Denver, reached out to government agencies such as the U.S. Air Force, FAA, the North American Areos defense command, the National Oceanic and Atmospheric Administration, and the Colorado Department of transportation, all of which have denied involvement with the drone sightings. The mayor of Yuma, Colorado has proposed new laws in response to the drone sightings which would restrict the use of drones to personal property and require operators to obtain a permit to fly within the city.https://www.wwltv.com/article/news/local/colorado-mysterious-drones/73-bf83cbe3-bf35-4c93-a4da-7e1c2e8c1774