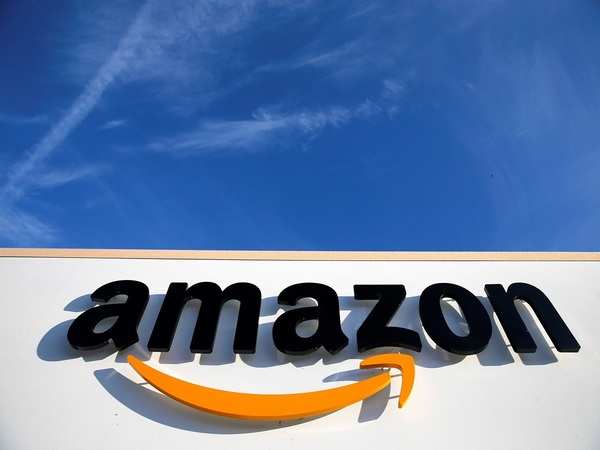 Amazon launched on July 16, 1995 as a website that only sold books. Founder Jeff Bezos had a vision for the company, that not at that exact moment but sooner or later Amazon would be one of the biggest stores to ever exist. He knew from the very beginning that he wanted Amazon to be “an everything store.” In author Brad Stone’s 2013 book on the origins of Amazon, he paints a picture of the early days of the company and how it grew into the behemoth that it is today. With today’s generation, Amazon is widely known for always being one of the safest and easiest way to do shopping. But that was not always the case. In early March this year, a couple of Amazon customers have reported that their Amazon account had been hacked and the hackers are using their accounts to buy stuff for themselves. More than 100+ orders per account were made and many more people are scared or have been hacked as well. But that wasn’t the only time Amazon was hacked. Back in 2018, Jeff Bezos’s phone was hacked after receiving a WhatsApp message that had apparently been sent from the personal account of the crown prince from Saudi Arabia. The encrypted message from the number used by Mohammed bin Salman is believed to have included a virus filled file that infiltrated the phone of the world’s richest man.

Later, evidence showed that the intrusion into the phone was triggered by an infected video file sent from the account of the Saudi heir to Bezos. The two men had been having a seemingly friendly WhatsApp exchange when, on the  1st May of that year, the unsolicited file was sent. Large amounts of data were taken from Bezos’s phone within hours, according to a person familiar with the matter. But ever since then, Amazon ensures that it will be working harder to provide more security for all of its customers’ private information. And since those dark times for Amazon, it is still one of, if not the biggest company to ever exist in the world and it will always be.