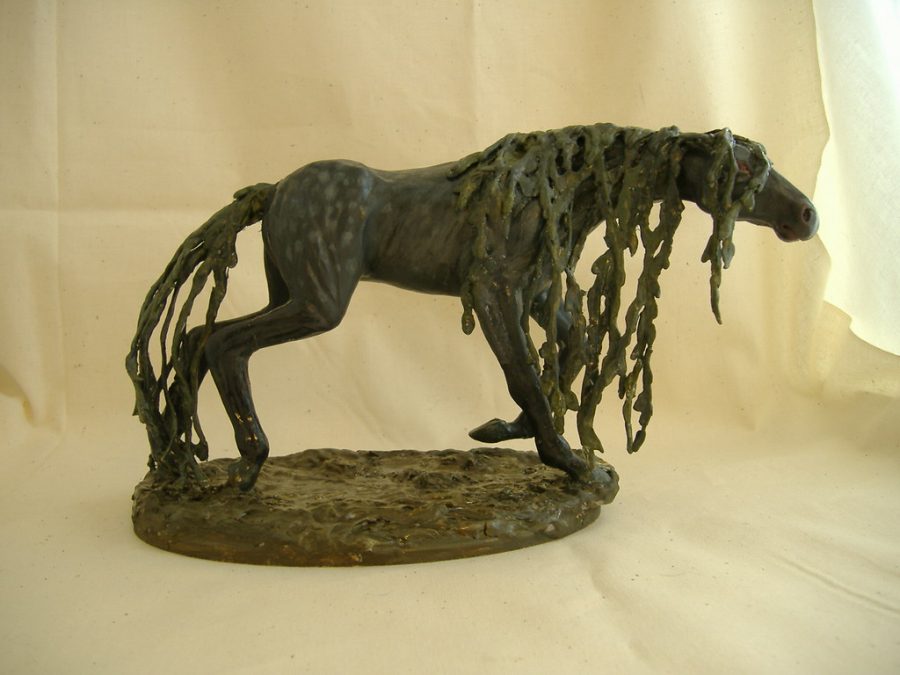 Kelpie. Such a strange name, is it not? What is it? What’s its origin? Is it good or just a malevolent spirit in hiding? Today, we are going to find out.

Kelpie didn’t exist until around the 6-9th century. The kelpie is part of Celtic folklore”,” but to be more specific”,” its origin in Scotland. According to History UK the name could possibly derive from the Scottish Gaelic words “cailpeach,” meaning heifer or colt.

Now, just what is the Kelpie? The Kelpie is a water spirit living in the lakes or pools of Scotland. Kelpies are described as beautiful horses by the water. It enchants people to want to ride them. Falling for its looks will be your biggest mistake as it’s no kind spirit. Once you are on top of the Kelpie, you will be unable to dismount. The Kelpie drags its victims into the water and eats them.

Now you know to stay away from horses near water but what about fellow humans? You see the Kelpie has shape-shifting abilities. It could turn to a beautiful woman to lure men or a normal human hiding until travelers cross its path. This ability might seem scary, but it also has another one. The Kelpie can summon up floods on travelers.

Do you feel like going out for a swim tonight?