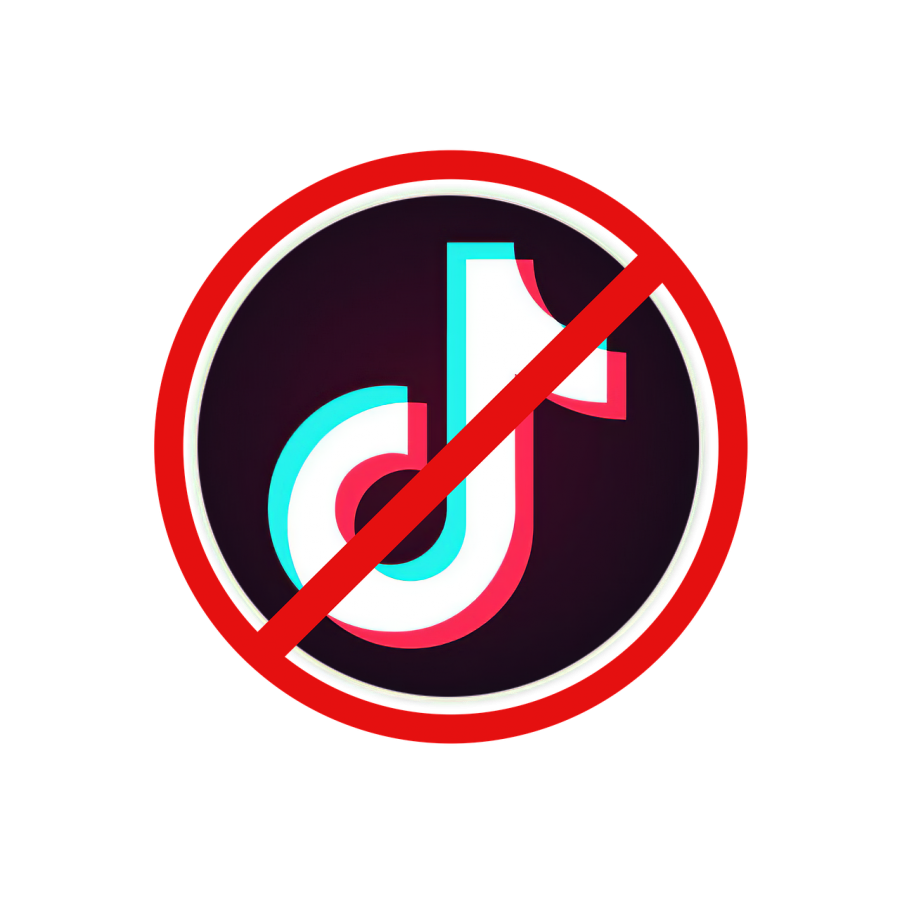 In The New York Times on September 9, 2020, they published an article talking about the TikTok ban. It read on September 7, 2020, Trump said that he would not approve of TikTok if it’s Chinese owner didn’t fully sell its interest in the product. When asked about TikTok still owing 80% of the service after the deal, Mr. Trump stated that they would “have nothing to do with it, and if they do we just won’t make the deal”.

Trump also said that Walmart and Oracle would take a 20 percent stake in the new company and control the service. He said “And if we find that they don’t have total control, then we’re not going to approve the deal,” he said during an appearance on “Fox & Friends.”

Trump sees the app as a sincerity threat. He said that if a deal is not made the ban would be placed on September 20, 2020, but wouldn’t be in effect till the 27th. Now, what does a TikTok ban mean well it means that it would no longer be allowed in the app store for downloading, the app would still stay and work on your phone though because there is no way for them to remove it. Since the app would no longer be available for download this means anyone who already has the app will not get updated this will not be a problem right away but eventually,y over time, it will become challenging to use the app.

With the threat of the app being banned many people who are influencers feel that their jobs and way of steady income are being threatened. Many are now making youtube channels and directing people to their Instagram.

Not only is the ban threatening influencers of a way of income but it also threatens the users who use it as a way of entertainment and stress relief. Some people like myself love to see the content that is created on the app. It helps release stress, shows small business creators, and can even help with a bad day. Whether it be someone just posting a video with a friendly reminder that things get better, that you’re wonderful, or to take care of yourself TikTok can be a mood and self-esteem booster. It’s also a great place to learn how to cook, create, and DIY many things. For example, I look at TikTok to learn new recipes, my sister uses it for art ideas and my mum uses it for DIYs.

This ban can be very detrimental to those with mental health issues who use it as a means or release by sharing their experiences and making friends who have gone through or have similar problems. Overall this ban is not a good thing and can have very negative effects on the youth.