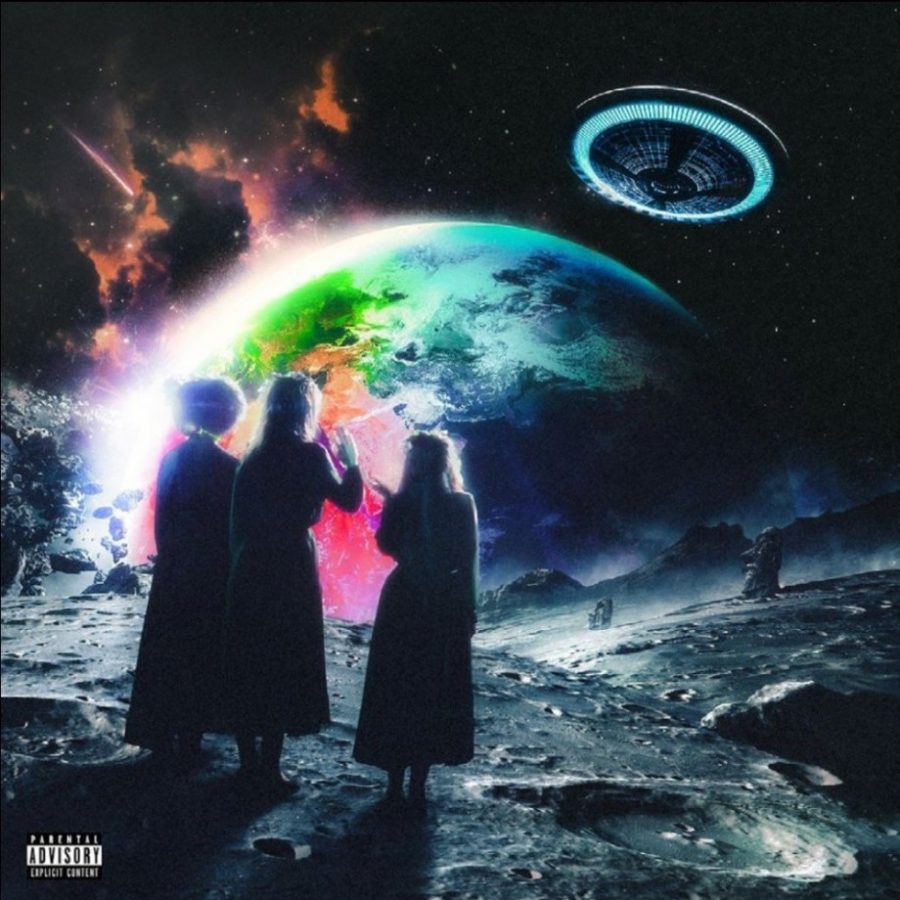 I would say that this album was worth the wait. Currently, my favorite song on that album is “Prices”. IN the past he said that he was done with music and a whole bunch of other songs. Although he has been dropping single here and there like “New Patek” and “Sanguine Paradise”. With this, it was cleared that he was back.

Like I said before, this highly anticipated album that he had us wait for is finally here. Sources say that the upcoming deluxe album will feature 10 new songs. So be on the lookout for that.