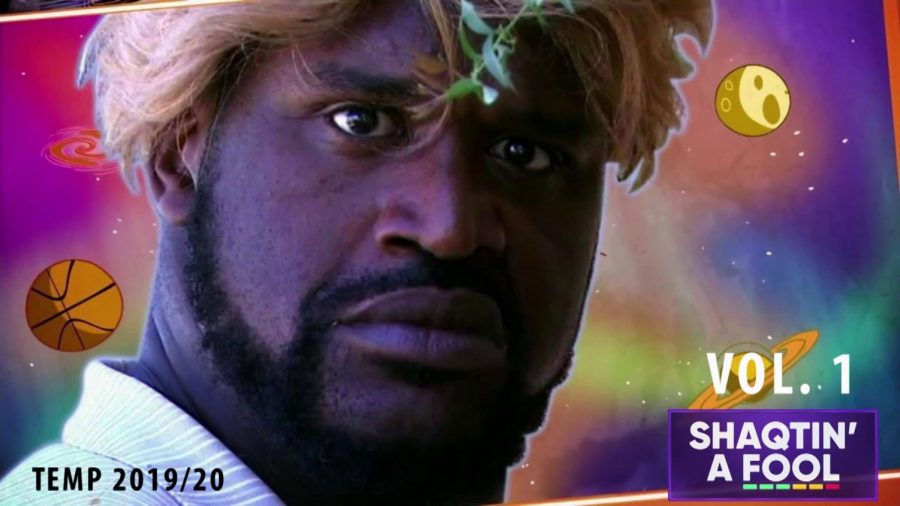 If you aren’t familiar with the basketball world, Shaqtin’ A Fool is a weekly segment from the TV show “Inside NBA” which is a show that’s aired after NBA games on TNT. The hosts of the show are NBA Icons Earnie Johnson, Shaquille O’Neal, Charles Barkley, and Kenny Smith. It’s a really funny segment that features all the fails of the week done by NBA players during a game and it’s widely popular among the basketball fans. These are my favorite picks for the greatest Shaqtin’ A Fool moments: