Kendrick Lamar or J. Cole? Who is the Better Rapper? 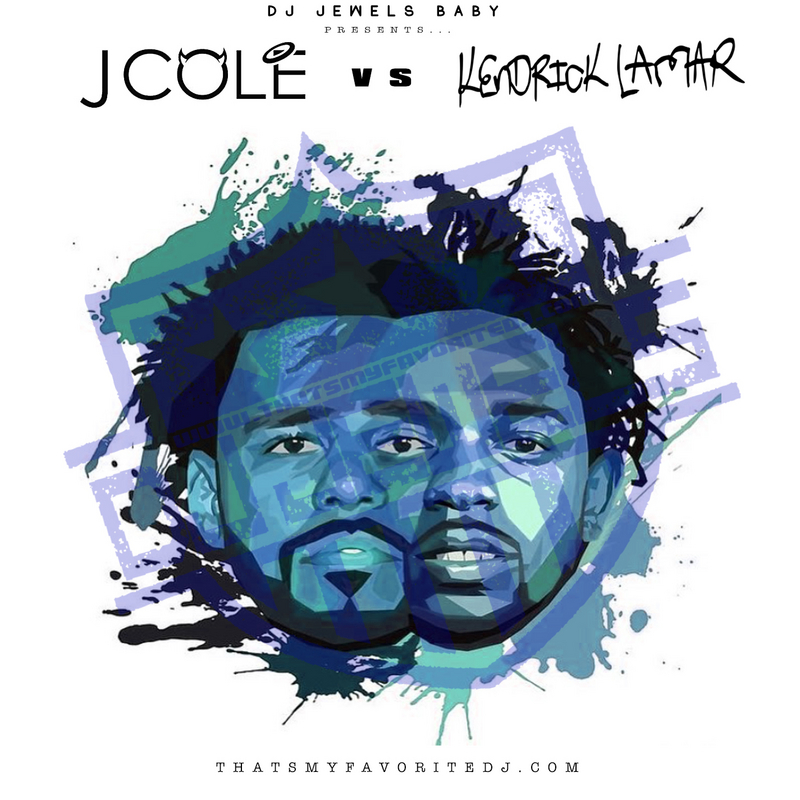 Throughout the years, there have been several debates on both J. Cole and Kendrick Lamar about who is the better rapper. Considering that both of them were considered “the voice” is not only this generation but in Hip-Hop and the African-American community. Expressing the struggles they face growing up and looking at topics from a different perspective. A ton of controversy between these two, but here’s what we know.

J. Cole released his debut album, “The Come Up”, in 2007. He has 5 studio albums, 1 live album, 3 complication albums, and 4 mixtapes. Over the years he has been known as a lyricist when it comes to his music. Someone who expresses himself with his flow that he switches up now and then.

He’s not someone who would have features in his songs that much. His new complication album, “Revenge of the Dreamers III”, now features many other artists like Saba, Dreamville, and many more. His best two albums are KOD (2018) and Forest Hill Drive (2014). 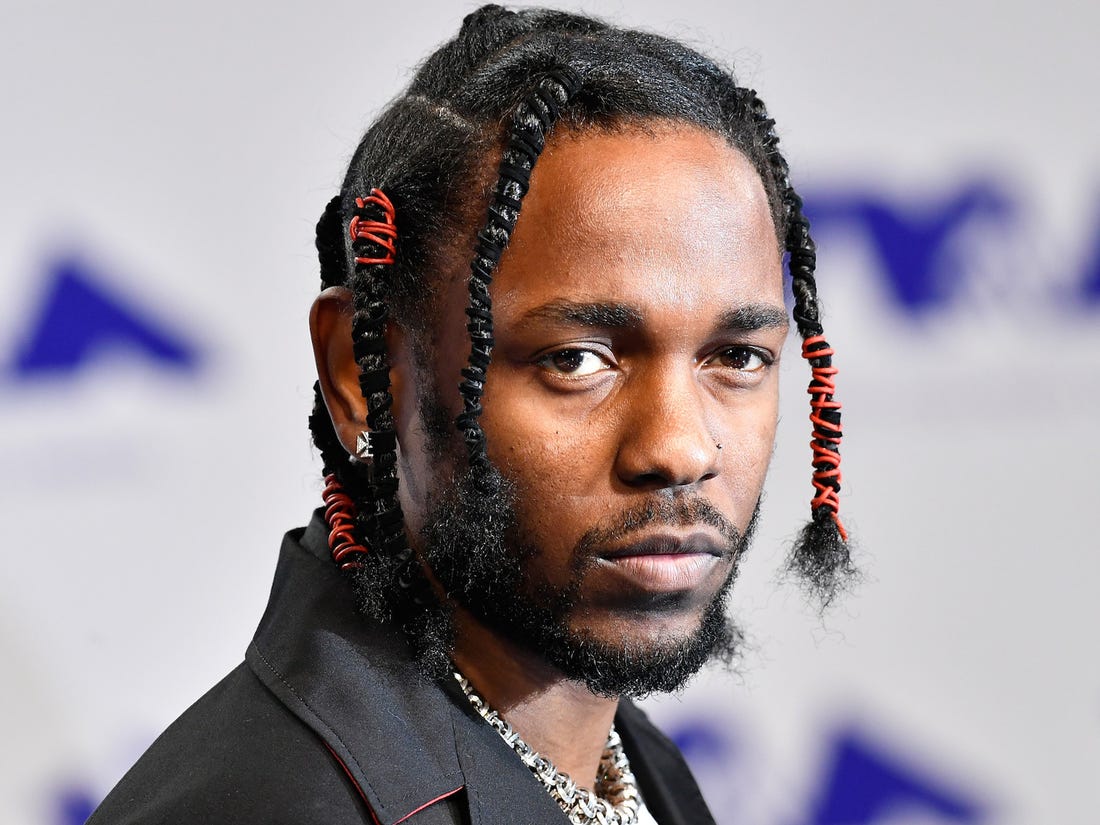 Kendrick Lamar debut album “C4′ released in 2009. He has 4 studio albums, 5 mixtapes, 1 complication album, and many promotional singles as well. Not to mention, he created the soundtrack to the movie “Black Panther”.

He has always been known as a poet. His music explains the struggles that most people go through especially African-Americans. Most people can relate to him through his messages. Not necessarily a lyricist, but more like an activist. His best two albums are “To Pimp A Butterfly” (2015) and “good kid, m.A.A.d city” (2012).

Considering that both of them are the best rappers today, it can be hard to deiced who is better. Both of them came a long way to where they are now. You can choose who’s better.