The Most Consumed Food Chain In The World 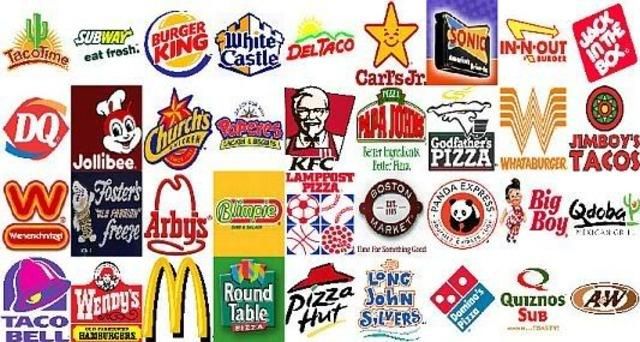 Have you ever wondered how many spots of your favorite food places are in the world? Or maybe which fast food restaurant people eat the most out of? According to “TheMysteriousWorld.com”, the most consumed food chain in the world is McDonald’s. To no one’s surprise, McDonald’s has 35,000 restaurants in total across 119 countries. Every day an astounding 68 million people eat at McDonald’s, and when you put that into perspective that’s greater than the total population of Great Brittain. Although Subway has more chain restaurants in the world, the amount of revenue and people that actually go to McDonald’s is far greater. McDonald’s pumps out a total of 75 hamburgers every second. The business began back in the 1940s by Richard and Maurice McDonald in San Bernadino, California and employs almost 2 million people in total. 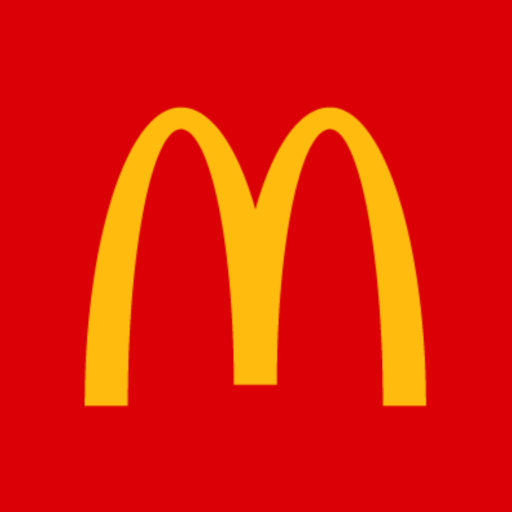