The Unfortunate Passing Of A L.A Legend

On Sunday, January 26, Kobe Bryant – A retired Lakers legend was killed in a helicopter crash along with 8 other people, including his 13-year-old daughter Gianna Bryant at around 9:06 AM. News sources say it was the cause of foggy weather conditions but we do not know the exact cause. This devastating news yesterday had basketball fans in Los Angeles begin to gather at Staples center in their Kobe Bryant jerseys honoring the loss of one of the biggest inspirations in sports history. Kobe Bryant was only 41 years old enjoying the fruits of his retirement while also running his own training facility “Mamba Academy” teaching young kids how to play basketball to one day become great. Kobe’s young daughter Gianna was almost the exact same as him with her mannerisms and love for the game of basketball. She was no doubt one of the daughters he was most proud of, it’s a shame we can no longer see her become great one day.

The loss of Kobe Bryant is more than just basketball, he was an inspiration to many people of the last decade. A lot of kids grew up watching Kobe play, including me. His love for basketball inspired so many people from kids to adults to strive for their goals and to remember that you cannot achieve anything in life unless you take action and work for it. Kobe Bryant left behind a legacy of greatness and a generation of inspired kids worldwide, so instead of comparing NBA legends and their accolades why not appreciate them for just being alive and having been able to witness their greatness and the impact they leave to the community. 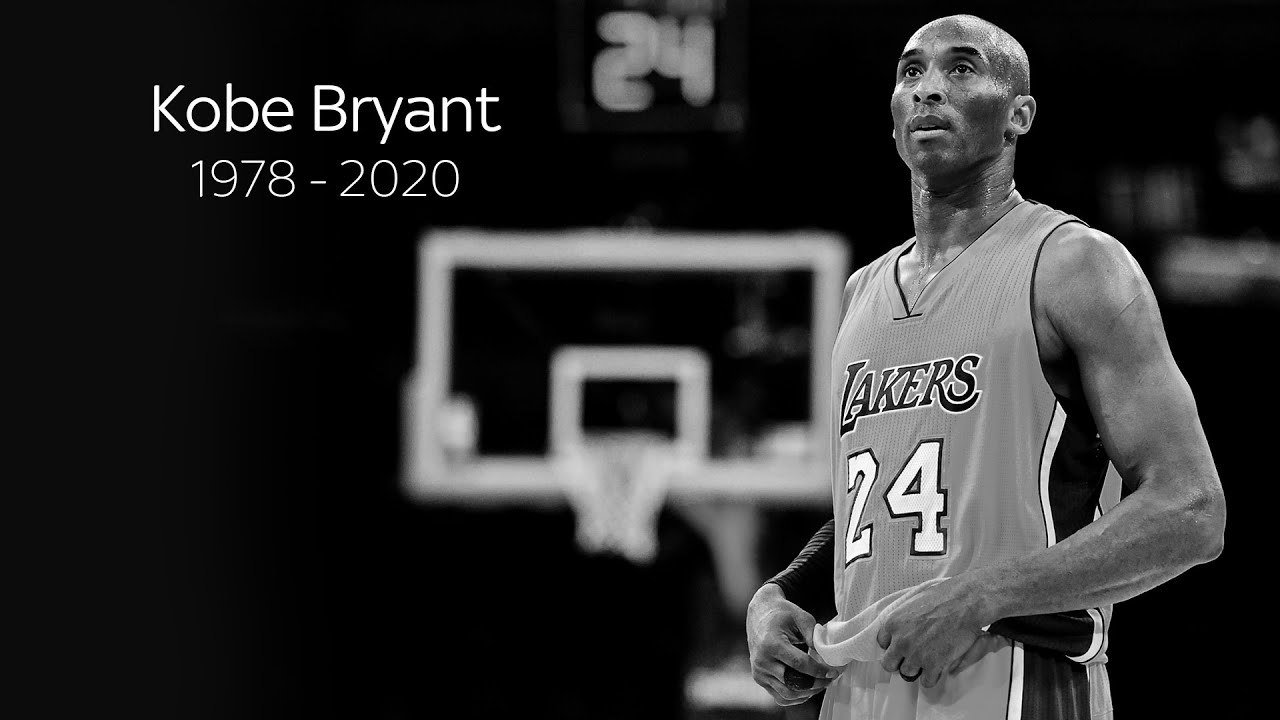