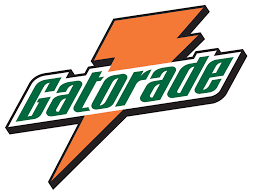 The Gatorade brand is a worldwide statement enjoyed all around the world. It has come along way from when it was created. Here are some fun facts about the loved drink. 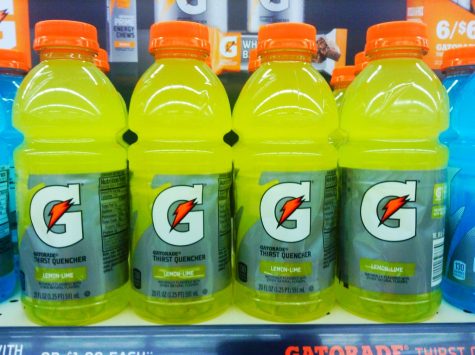 Gatorade was originally created for athletes
12.2 million Gatorade are sold each year
The first batch of Gatorade cost 43 to make back in 1965
Michael Jordan was the first celebrity to endorse the brand
Every team in the NFL is sponsored by Gatorade
Gatorade is made up of water, carbohydrates, and electrolytes
Gatorade is specifically made to help the body replenish