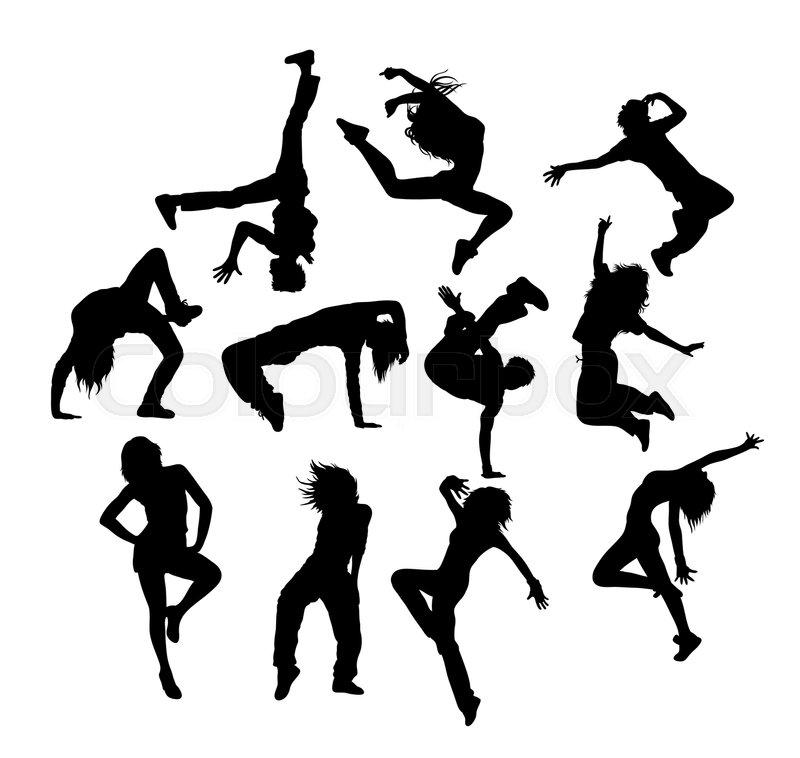 With the start of 2020, I know that there are going to be a ton of new dances from random people or celebrities. I want to relive all the dances that were popular from the last generation. To give a sense of what is to come later in life.

Those were some of the dances that really revolutionized that whole decade. I know that there are many to come and I would like to see whats next.