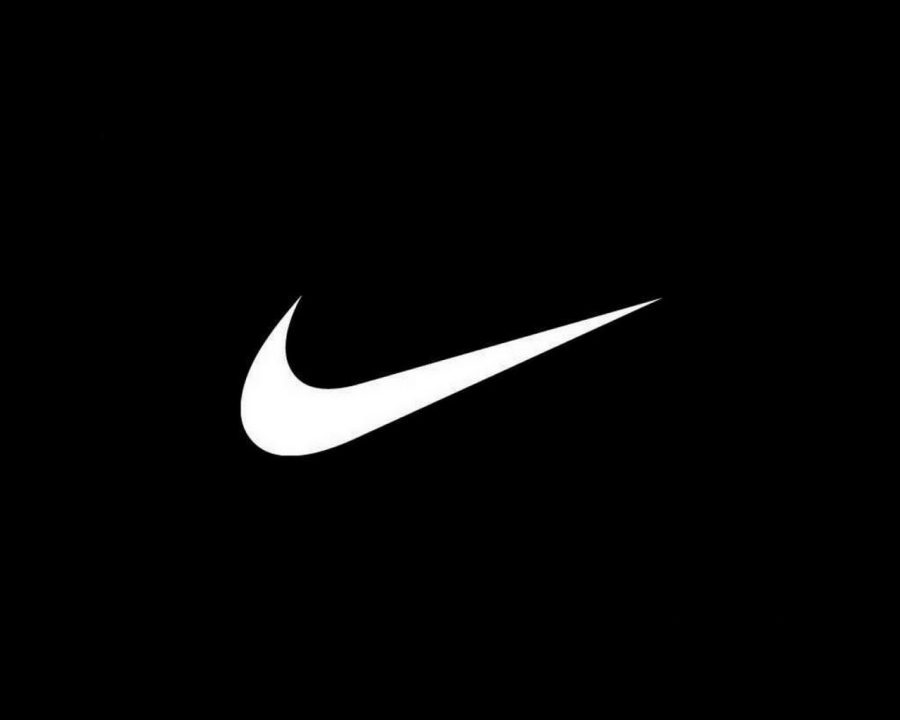 Nike was first created in 1964, at the University of Oregon. It was created by Bill Bowerman, a track and field coach, and Phil Knight, who was a former student. its first retail store opened in 1966 and it was named Blue Ribbon Sports but later changed to Nike Inc. in 1978. Then by the 21st century, Nike has retailers and distributors in over 170 countries. Nike grew because it had bought many shoe companies that helped them sell their products. Also because of endorsements. The person that had helped the most was Micheal Jordan, who signed a deal in 1984, to launch the Jordan brand. Both companies now rake in billions every year. Nike has a yearly revenue of 34.35 Billion USD and Jordan has a yearly revenue of 3.14 billion. Nike is now a worldwide company and its logo – the swoosh is known by everyone.