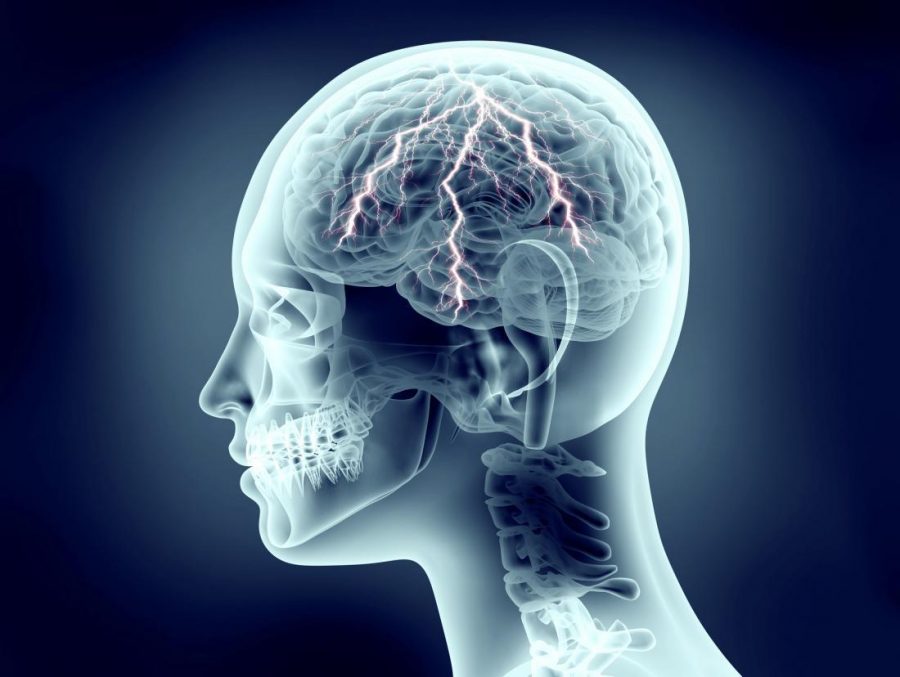 Up to 10 percent of people will have a seizure at some time in their life, while 1 in 26 people will develop epilepsy, according to the Epilepsy Foundation.
Epilepsy is one of the most common diseases on the planet.
More people have epilepsy than autism spectrum disorders, Parkinson’s disease, multiple sclerosis and cerebral palsy combined, Epilepsy Foundation says.
Some seizures cause briefs of staring into space and losing awareness of what’s happening around them, strange sensations such as tingling and numbness in a part of your body.
Most seizures last 30 seconds to three minutes.
Seizures are caused by an underlying transient or very bad condition.
Women have up to 70 percent of nonepileptic seizures.
About half of people who have one seizure without an easily identifiable cause will have another one, within six months, Epilepsy Foundation says.