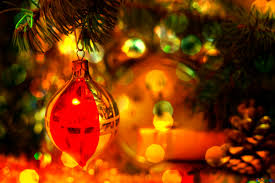 The tradition of Christmas lights has been around for a long time. It all began in the 17th century, where people started to decorate a tree with candles. It all started in Germany, the candles were put on trees with a pin or wax, it spread to the rest of Europe and Christians would put the candles in their windows to tell people that they were Christian. 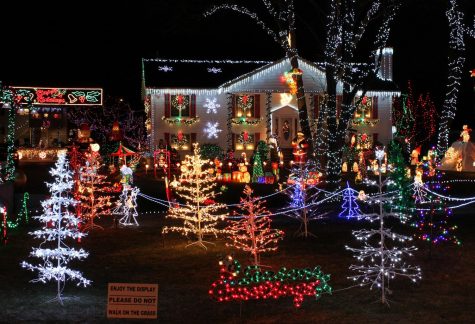 lights. they were later then mass-produced in 1890 and were sold to the public. the displays on retail stores and other buildings became more popular “at the turn of the 20th century “and gave “light” to decorate one’s own house.

Yet, it was expensive to buy these lights and put them on the tree. it was dangerous since people still lit their trees with candles they’d sometimes catch on fire. Then a company named NOMA was created by three brothers: Albert, Henri, and Leon after a fire in New York City was caused by the candles. Their company survived the great depression and made lights cheaper for people to buy.