The Origin Of Christmas 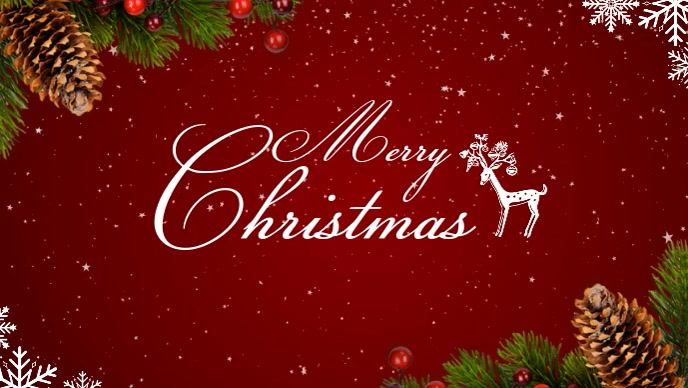 During the month of December, almost everywhere in the world people celebrate the birth of Jesus Christ on the 25th every single year. The temperatures get colder, and people transition from t-shirts and shorts to hoodies and sweats. Each year millions of dollars in ugly Christmas sweaters are made each year during the holidays, which makes it a very exciting and profitable time of year for retailers. In this article, it will be explained how exactly we became familiar with a man named Santa Claus.

Centuries before the arrival of Jesus there were early Europeans that celebrated the winter solstice on the 1st day of winter (the 21st of December). In Scandinavia, people would bring lots of wood and burned it all for a 12-day feast. It wasn’t until the 1870’s that it became a federal holiday in America. Americans used old Christmas traditions and modern American influences. In Europe specifically, Germany’s immigrants first began putting lights, candy, giving presents and hanging toys on the famous Evergreen tree branches and that tradition spread to the U.S.

Christmas wouldn’t be the same without Santa but I bet you didn’t know that it was based on the story of Saint Nicholas, a “Christian Holy Man” who is assumed he lived in the 3rd century. He was known as the “Protector of Children” and many different cultures gave him different names like Kris Kringle, Sinterklaas, and father Christmas. He was first popularized in New York by a political cartoonist “Thomas Nast”, he depicted him as a round, cheerful old man, with a snow white beard and a sack filled with toys for all the good children to enjoy. That is how Christmas became what it is today in 2019.