Socializing Over The Internet 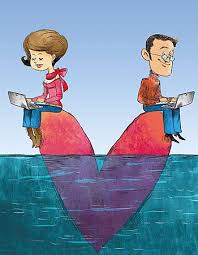 With the rise of social media and internet usage more and more people are communicating online. There are positives and negatives to communicating with strangers. Although older generations may believe internet friendships aren’t possible, many younger teens have built very strong friendships through the internet.

One reason why online friendships are good is that it allows a way to be yourself. Over a screen no one can judge, no emotions are shown which allows you to express yourself in any way. For example, a lot of people can be really shy in person but when they socialize over the internet they are able to open up because no one is watching. Although people may say you wouldn’t be able to express yourself because it isn’t physical but you can easily video chat or something and it’s face to face basically meaning it’s somewhat physical.

Online friendships are good because they allow you to be yourself and it allows you to socialize on the internet which helps you improve your social skills in person. Communication has changed over time and with that, it has brought its good and bad benefits but has allowed a lot of people to communicate all over the world. It is clear that online friendships help out the world by making people feel less lonely which leads to fewer problems like depression which reduces the risk of people committing suicide and self-harm. 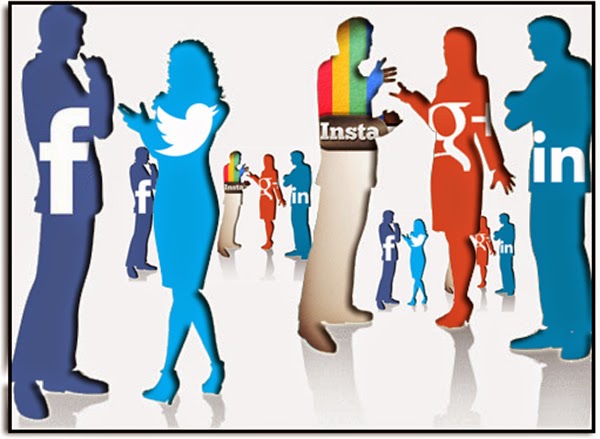