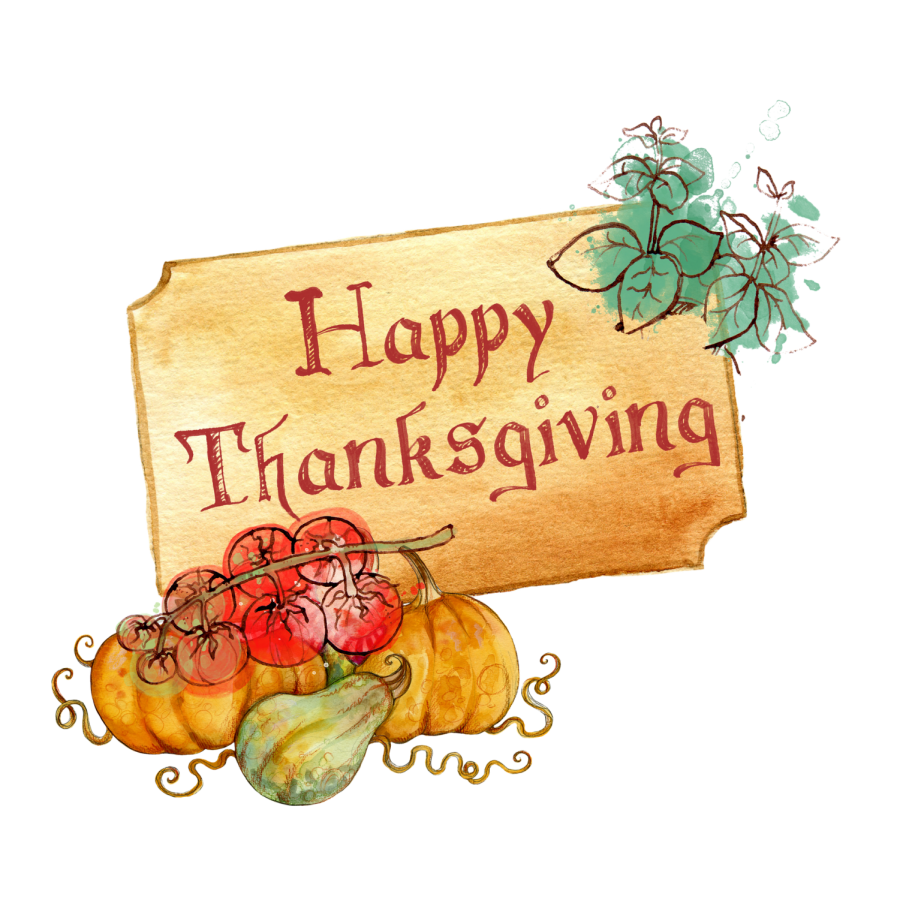 Thanksgiving is celebrated in the United States, on the fourth Thursday of November. The first Thanksgiving was celebrated by the Pilgrims after their first harvest in the New World in October 1621. President Lincoln was the one who declared Thanksgiving as a federal holiday in 1863. Thanksgiving is one of the only times that extended families are able to come together. This is incredibly important because it provides the opportunity for family members to spend a day engaging with one another in a very intentional way.

Most of the families who celebrate Thanksgiving make turkey food for dinner. Nearly 90% of Americans eat turkey on this holiday. About 46 million turkeys get killed every year for Thanksgiving alone. Branford wrote how the colonist hunted turkeys during the season of autumn of 1621 after Lincoln declared Thanksgiving people decided to eat turkey. Turkey is good for your body is loaded with minerals that your body needs.