Mexico is a country between the United States and Central America. Mexico’s president is called Andres Manuel Lopez Obrador and he is 65 years old and was born in Tepetitan, Tabasco, Mexico.

Mexico’s capital is Mexico City. Mexico is recognized by there languages. Their languages are Spanish and 68 Amerindian languages. Mexico’s population is 129.2 million.

Mexico’s main language is Spanish. It is also known for its Pacific and Gulf of Mexico beaches and its diverse landscapes of mountains, deserts, and jungles. In Mexico City, upscale shops, renowned museums, and gourmet restaurants cater to modern life. 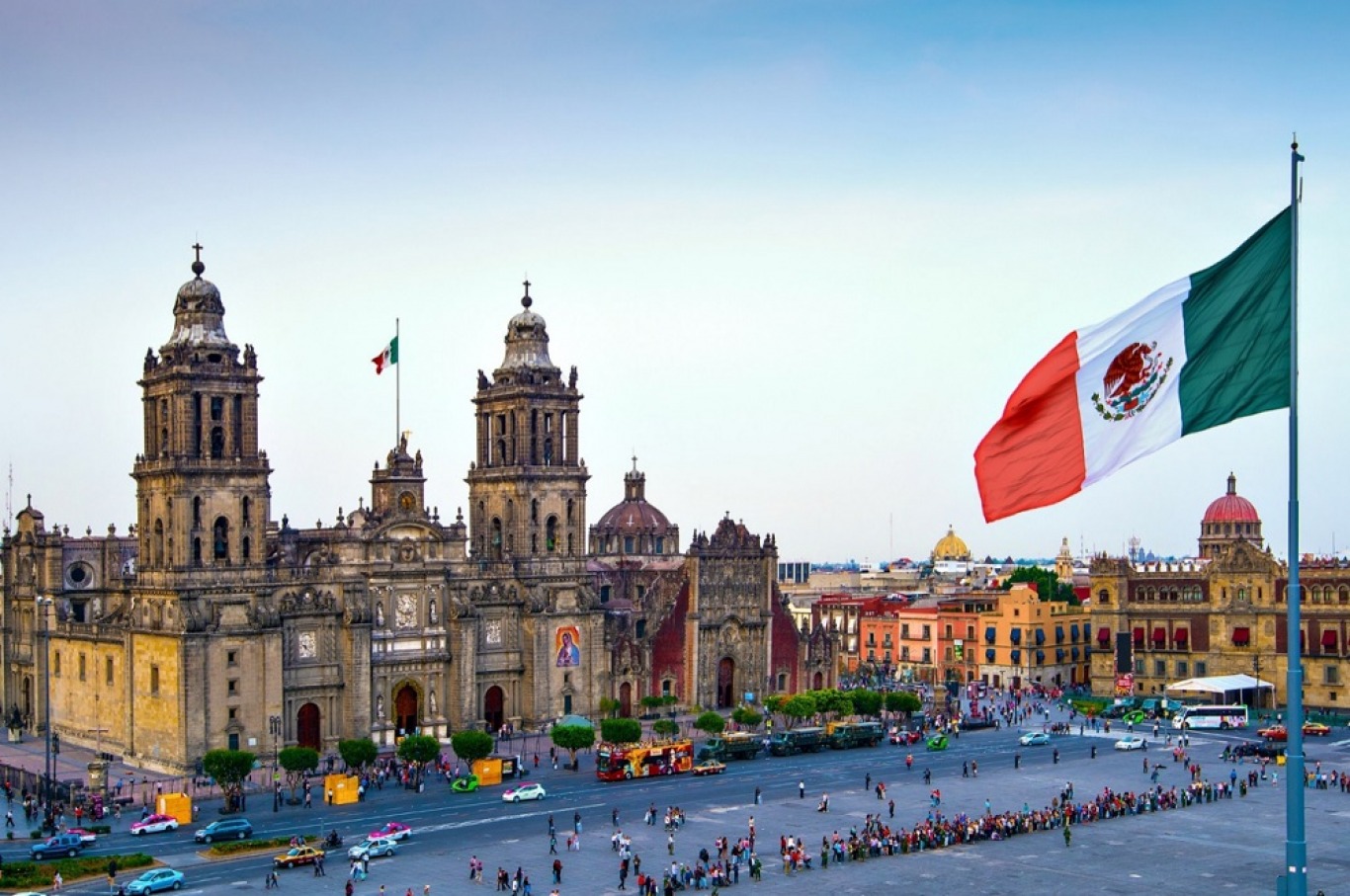 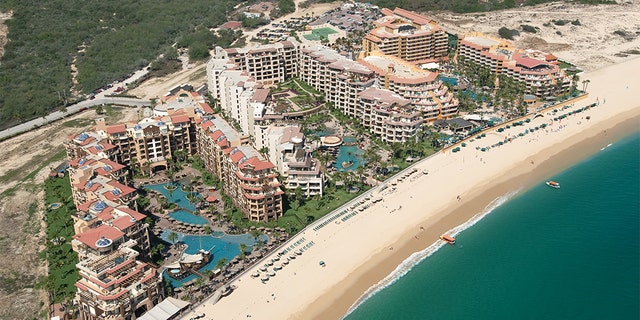