Arguably early 2000’s kids have the best snacks and candies of all time. Commercials and ads we watched on TV really captured the attention of kids everywhere. It was like big corporations really knew what kids wanted to eat and what they wanted to see on TV. Bright colors and characters really captured our attention and created a connection with us. These candies and snacks were some of the most popular ones in the early 2000s. 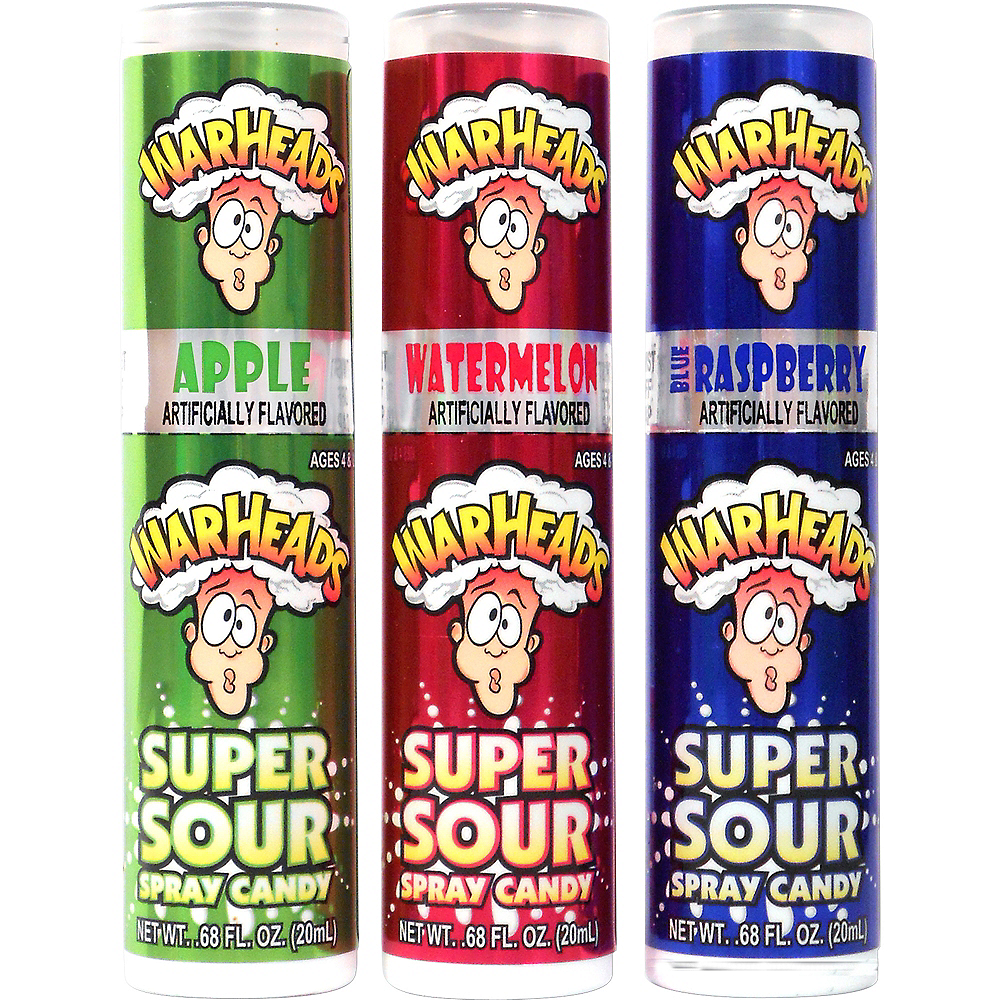 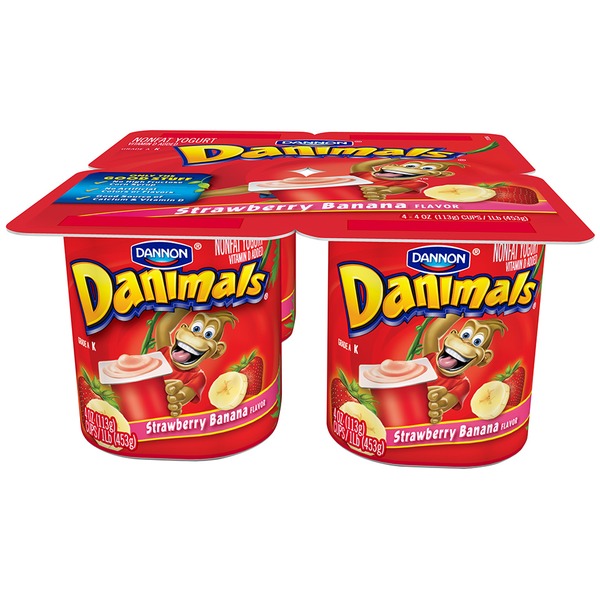 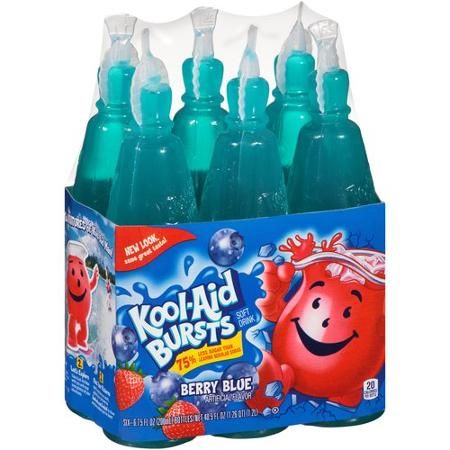