The Cardinal has appeared in the NCAA Division I Men’s Soccer Tournament 14 times since 1973, including 11 times in the 20 seasons from the years 1997–2016. They have made five appearances in the College Cup, including winning in 2015, 2016, and 2017 national championships. They have a great soccer team. The coaches don’t just force in them being good in soccer but their education. They travel like to England every 4 years and everyone supports them. They have a really good team everyone gets really will with each other. All of them play and practice like it’s a final. Because you have to earn your spot, mostly in everything you gotta earn your spot like at work sometimes you gotta earn your spot or they will give it to someone else that really does want it better than you. They all enjoy there season and plus they all focus on school too. School always comes first than anything else and life is not just gonna be all about soccer. You will probably get lucky and become pro because in college or university you can actually get selected and become a professional soccer player. 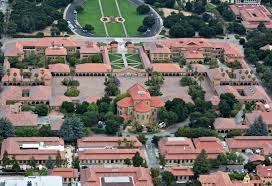 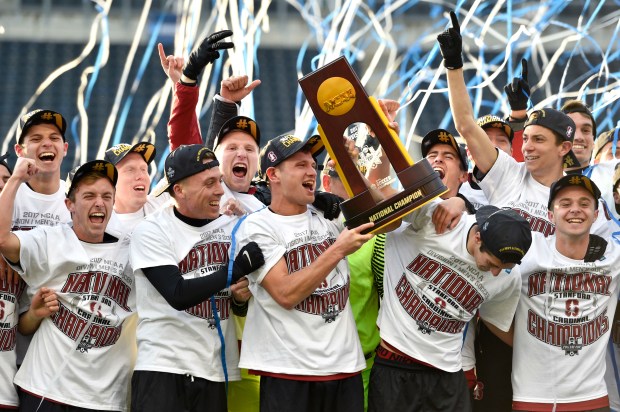