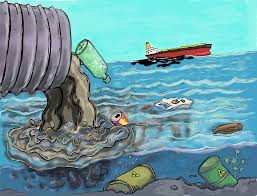 People don’t really talk about the effects of trash in the ocean. Most of the littered plastic waste worldwide ultimately ends up at the sea. In 2008 our global plastic was estimated 260 million tons of plastics were produced into the ocean.

In 2013 its estimated 299 million tons of plastics were produced into the ocean. The most known place that is full of garbage patches is the Great North Pacific Patch. However, other large garbage patches are expected to be discovered in other places around the world. 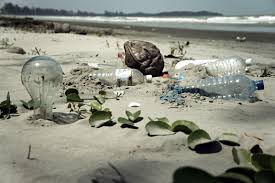 Garbage in the ocean has been and is greatly affecting all marine life. The National Oceanographic and Atmospheric Administration said that debris kills an estimated 100,000 marine mammals, millions of birds and fishes. The derelicts nets, called a ghost net, are the most common to snare and drown thousands of larger sea creatures per year, such as seals, sea lion, sea turtles, dolphins, sharks, and other creatures.

People don’t realize that sea animals eat garbage and it affects sea animals and human health. The reason it affects human health is that most plastics have been found in the guts of fish. They remove the plastics before eating but some studies have warned us that it could transfer from gut to the meat of the fish.