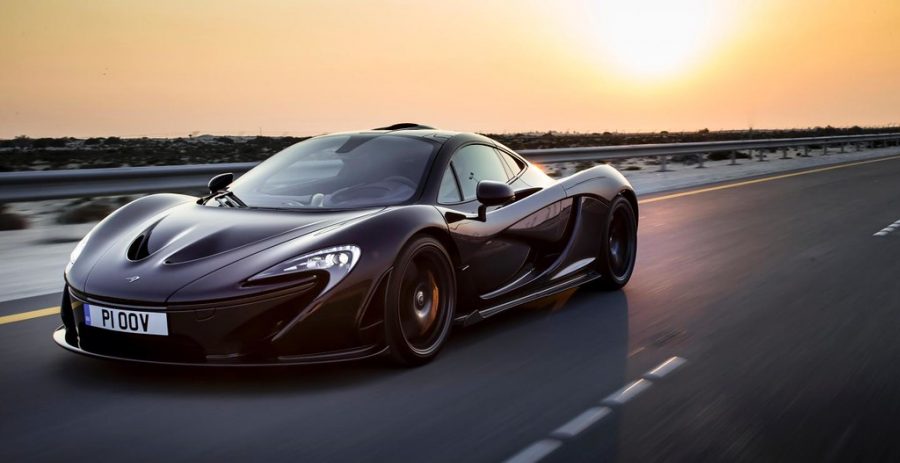 The Mclaren P1 is a HIgh-end sports car, Produced by British automobile manufacturer Mclaren automotive.  Mclaren Produced a total of 375 Mclarens were made and an additional 58 P1 GTRs were made aswell. This car is worth $1.5 million and since it is a very limited car, it eventually will increase in value. The Mclaren P1 GTR is Valued at $2.6 million when purchased brand new. The Mclaren P1 was inspired by the 1993 Mclaren F1. Much has changed since 1993. The technologies available to the current team at McLaren were barely feasible theories when the McLaren F1 was on the drawing board. Some things, however, remain unchanged – an obsessive approach and the belief that anything is possible. Mark Roberts is the Design Operations Manager and recalls the early days of the McLaren F1 project. Frank Stephenson Is the design director of the Mclaren. 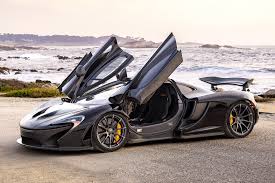 The Mclaren P1 was designed to ensure that the car and its state-of-the-art powertrain could deliver its extraordinary breathtaking experience. The Engineering team traveled all around the world to test prototypes to ensure the car can function in the hottest and coldest climates. It’s tight and bumpy, with crests sharp enough to cause a car like the McLaren P1™ to leave the ground several times during a fast lap. The Mclaren P1 can travel 350 kph (217 mph) with 916PS (903 BHP). The engine is a V8 3.8L, twin turbocharges, and is a single electric motor hybrid.