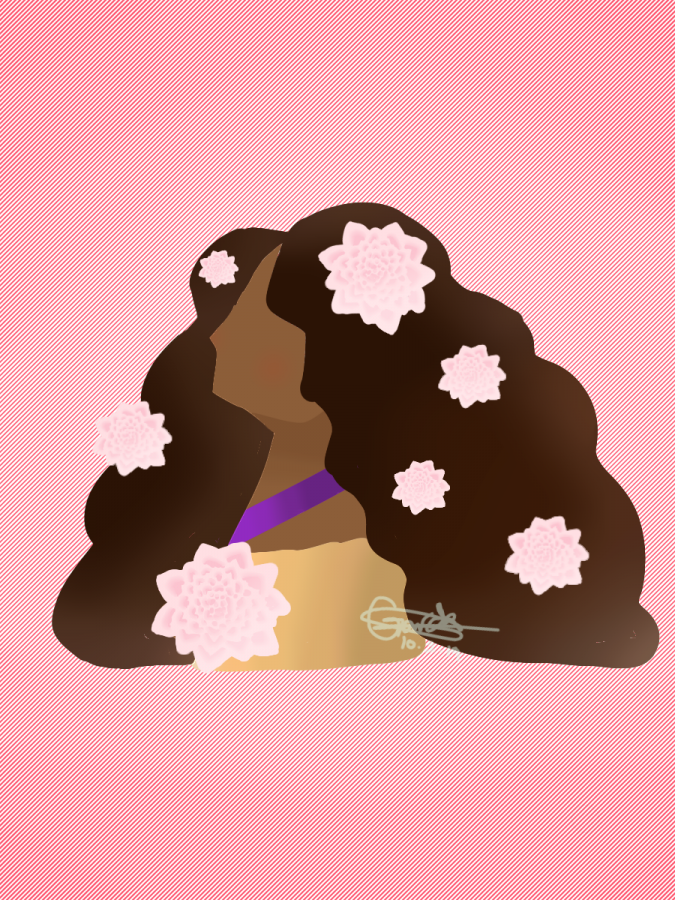 This is a piece I wrote for my Chicano/Mexican Literature Class. The prompt was to write a creation story, a type of story early Mesoamericans believed and explained how certain things came to be, about anything we wanted. I wrote about the creation of the national flower for Mexico, the dahlia.

When her husband was chosen to join the military, Xitlali knew there was no turning back; she and her son, Zuma, sewed cloth and her husband and daughter, Xipil and Metztli, made pots to trade in the market, they knew there was no other way to move the family up in society. When it was time for Xipil to leave, tears were shed by everyone in the family member, but none cried more than his wife. He wiped away her tears and kissed her forehead as he told her to stay strong. She nodded and tried to stop her tears as she watched the man she loved walk away. Xitlali felt her knees buckle and fell to the ground as she wept, uncertain if today was the last time her family would be whole. Metztli and Zuma rushed to her side, holding their mother as her tears hit the ground.

Since that day, the morning routine has just been waking, feeding, and preparing for work an incomplete family; now, with one less set of hands, the family couldn’t afford to be lax with their work. Xitlali and Zuma would thread strings into cloth, and Metztli would shape clay into ceramics. They would trade their outputs at the market for anything they needed and are recognized as highly respected traders in the community known for their creations’ quality. However, now that Xipil was gone, they had little to trade, and even less to receive in turn.

Days turned into weeks and weeks turned into months. While the family was getting more and more accustomed to their new situation, it wasn’t necessarily becoming easier; the children would get sick from overworking themselves, many tried to court Xitlali with Xipil gone, and the stress of being the stronghold of the family now was starting to affect her. Ever so often, after the young ones are asleep, Xitlali would go outside and cry out the pressure from her situation. She noticed that little sprouts of green would grow wherever her tears landed in the dirt; she didn’t know what exactly they were, but she was too curious and too in need of change to get rid of said sprouts. 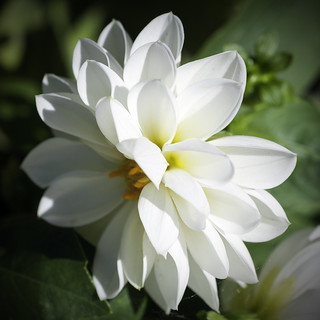 It was now the fifteenth day of the Tecuihuitontli cycle; Xipil left on the last day of the nemontemi cycle of last year. The sprouts never bloomed, but the family never had the energy to get rid of them these days. They were returning from a low-profit trade day at the market, only getting some corn from nearly half of their ceramics, when they noticed a shadowy figure in front of their home. Xitlali signaled her children to get behind her, struggling to reach her dagger while holding the remaining pottery; Zuma and Metztli grabbed for their own weapons as well. As they got closer, the figure began to appear more and more familiar, until the mother finally could see the figure’s face, his face.
She signaled her family to put away their weapons as she did the same with hers, then dropped the carefully molded pottery as she bolted towards her husband and her children right behind her.

Xipil opened his arms and embraced his family the moment they were close enough for him to do so. They all cried tears of relief as they fell to the ground, their knees buckling. Unbeknownst to them, the long-abandoned sprouts birthed by XItlali’s tears bloomed into white dahlias. The Sun began to set on the reunited family, with their worries returning to the shadows and the flowers surrounding them gleaming in the approaching moonlight.