why soccer is the best sport ever 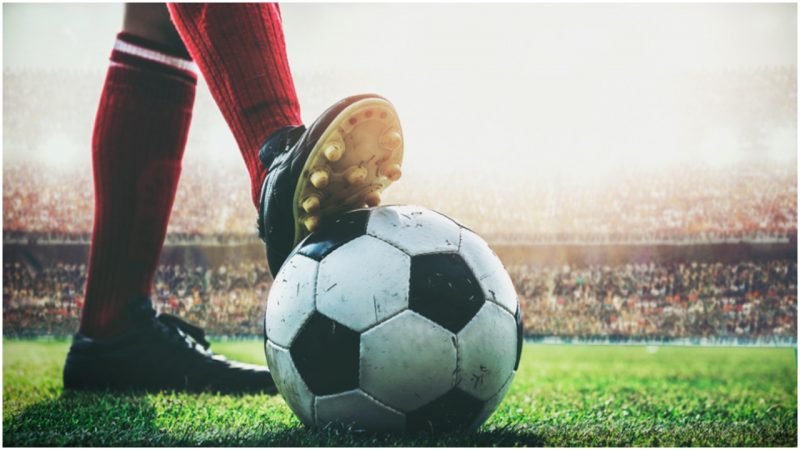 Soccer is the best sport ever in my opinion because its full of diversity and fun, challenges and hardship. The point of soccer is for 11 players in each team, consisting of a goalkeeper, defenders, midfielders, and strikers to try to get to each others nets and score. you have to work together and think because one bad move could cost the match.

5 facts about soccer are:

Its usually called Football, not soccer.
A soccer ball has 32 panels, representing each euro country.
In one game its common for a player to run approximately 6 miles equivalent to running back and forth 350 times on a basketball court.
Soccer is the most popular sport in the world.
Some of the different shots you can do with a ball are; knuckle shot, the swerve shot, the full volley, the half volley, the side volley, and the flying volley.

Soccer is a fantastic sport where anything can happen, even at the last second. 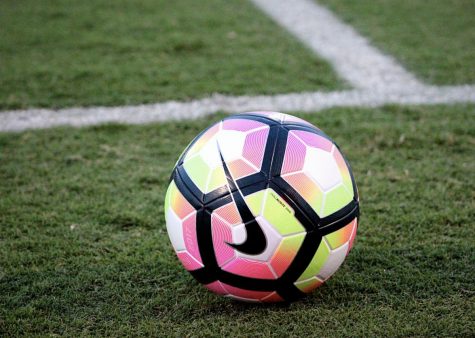