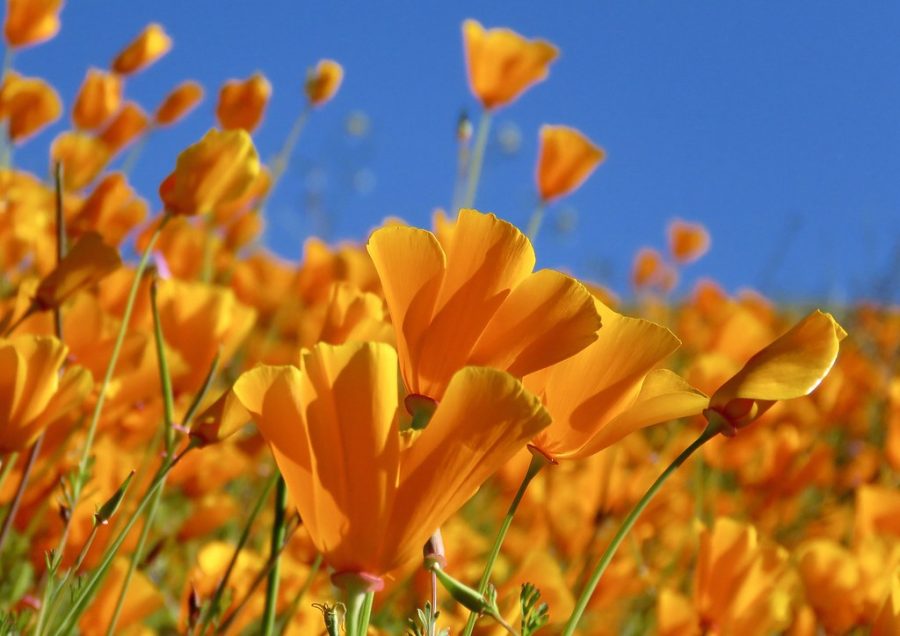 Opium poppies were used all the way back to ancient civilization
Huge poppy fields were used in the film of The Wizard of Oz.
Poppies bloom from mid-June all the way through October.
In Persian Literature it is states that red corn poppies are the flower of love.
Poppies are often found weeds on agricultural land but that proves that the land is fertile.
Opium poppies grow in Berksire, Dorset, Hampshire, Oxfordshire, Lincolnshire, Wiltshire for medical opiates like morphine.
Poppy seeds can remain in the soil for 8 years.
There are different graden strains but the main ones are Shirley poppy, Iceland poppy, California poppy, Himalayan, Welsh.
Poppy seeds contain opium alkaliods, which means that if you innocently ingest them can give a false reading on a drug test.
Average seeds per plant can range from 10,000 to 60,000. 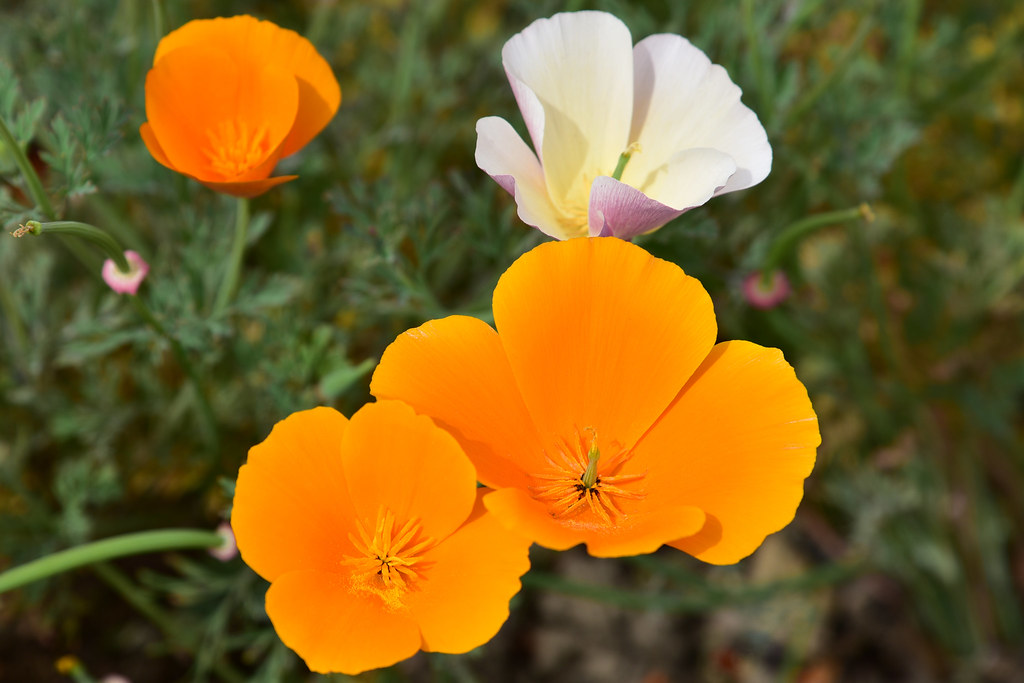