Memphis, TN and Kansas city, Mo are both home to giant competitive barbecue tournaments, so each one says it can own the title. Lyndon B, Johnson threw the first White House barbecue to feature “Texas-style” ribs, and Jimmy carter hosted a “pig-pickin” for 500 people. The world’s largest barbecue was 80 hours.

In Georgia, Jan Greeff cooked 1,000 hot dogs, 200 pieces of corn, and more to benefit the Juvenile Diabetes Research Foundation. The world’s largest barbecue had over 45,000 people and this massive event took place in Nuevo Leon, Mexico. There are four different types of pork ribs. Spare ribs are the most common, and come from the under belly of the pig; St.Louis-style are similar to spare ribs, but the breast bone is removed; baby-back ribs have the least fat. Baby-back ribs got their name because they’re shorter than spare ribs. National Barbecue Day is on July 13. 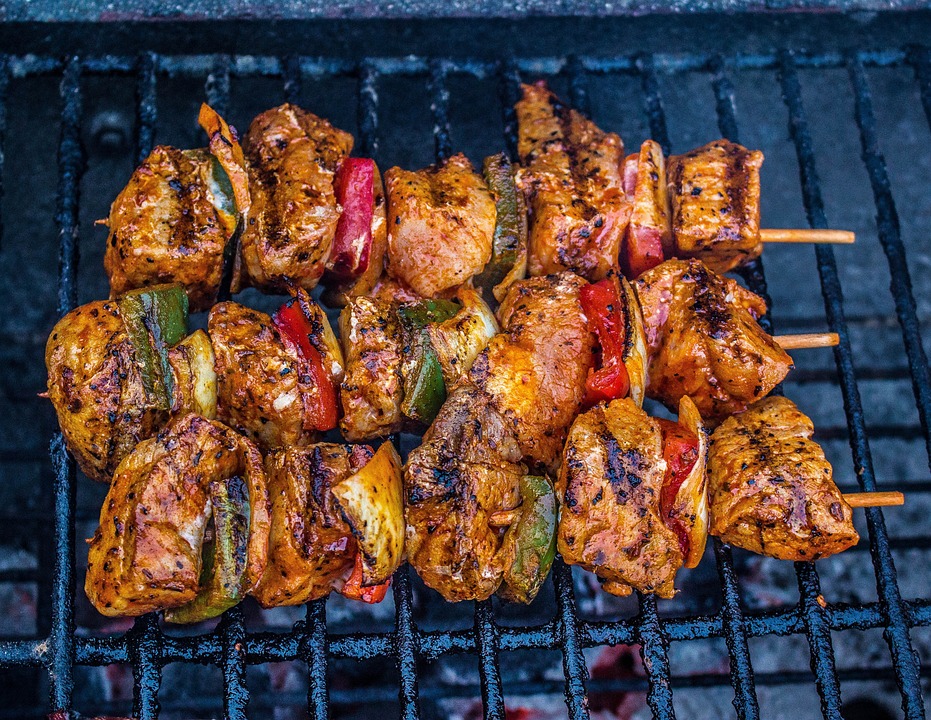 I got my information at Pc:Google