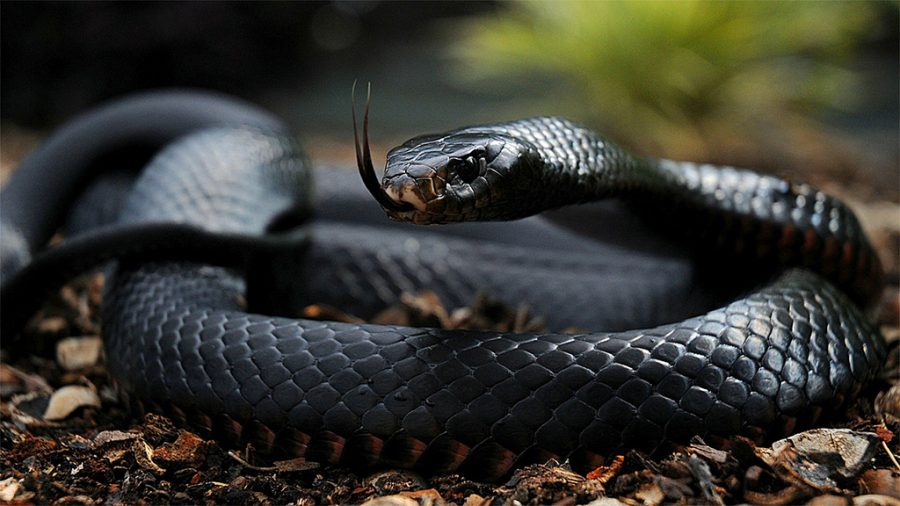 More than 600 species of venomous snakes found on Earth, only about 200 can do real damage to humans, according to the World Health Organization.

The fastest snake in the world is also one of the deadliest. The black mamba can move at speeds up to 12.5 miles per hour, and its bites can kill a human being in less than 30 minutes.

This deadly snake inhabits southern Australia and Tasmania. They kill their victims with a potent mixture of neurotoxins, coagulants, hemolysins and myotoxins. These snakes are great in size because on their preferred type of prey. 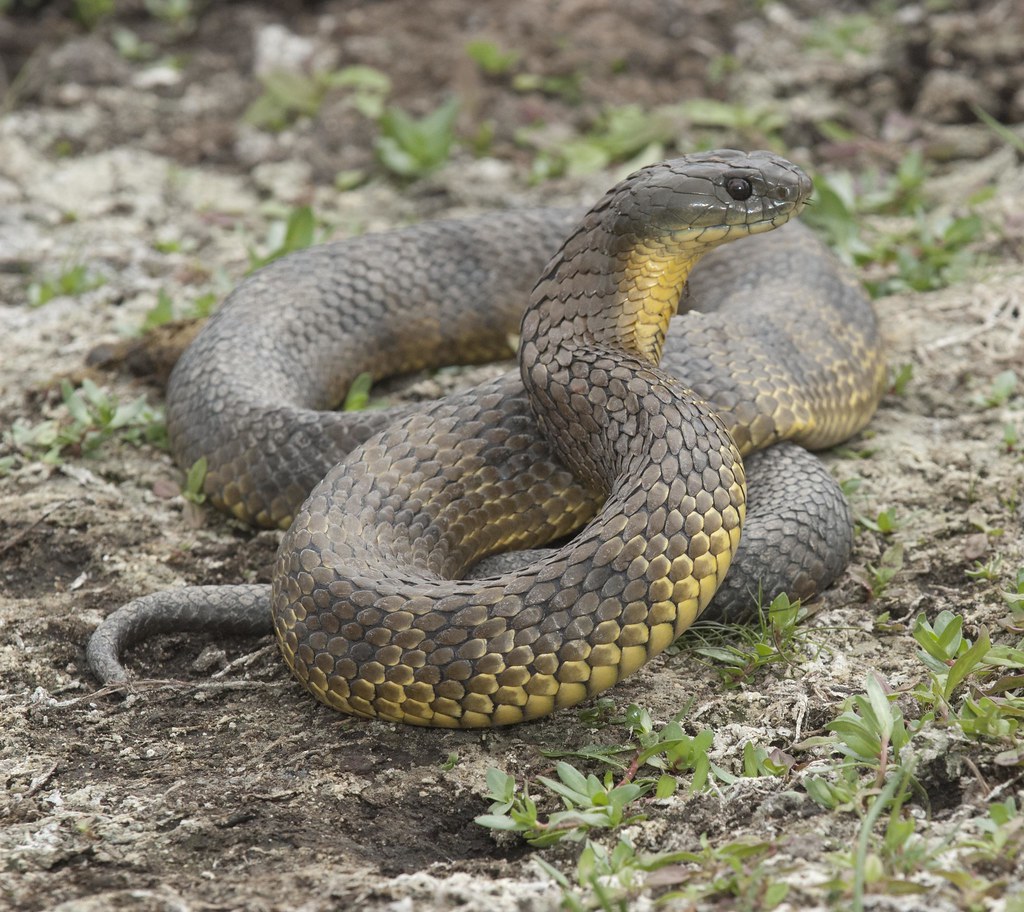 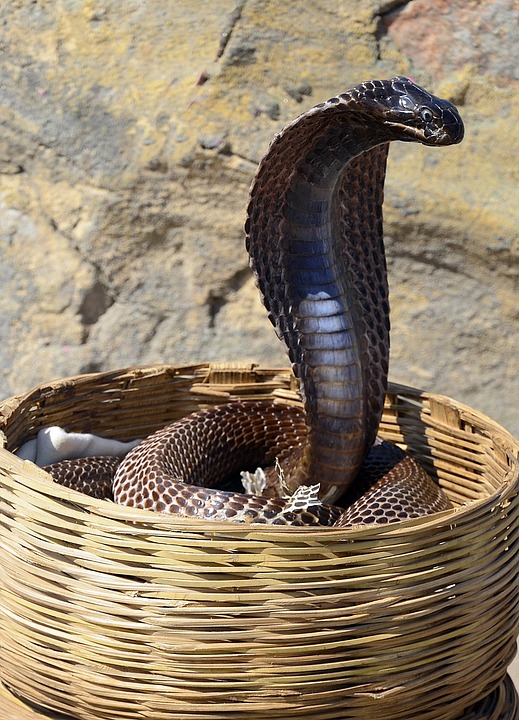 I got my information at Pc:Info