The History of Portable Charger 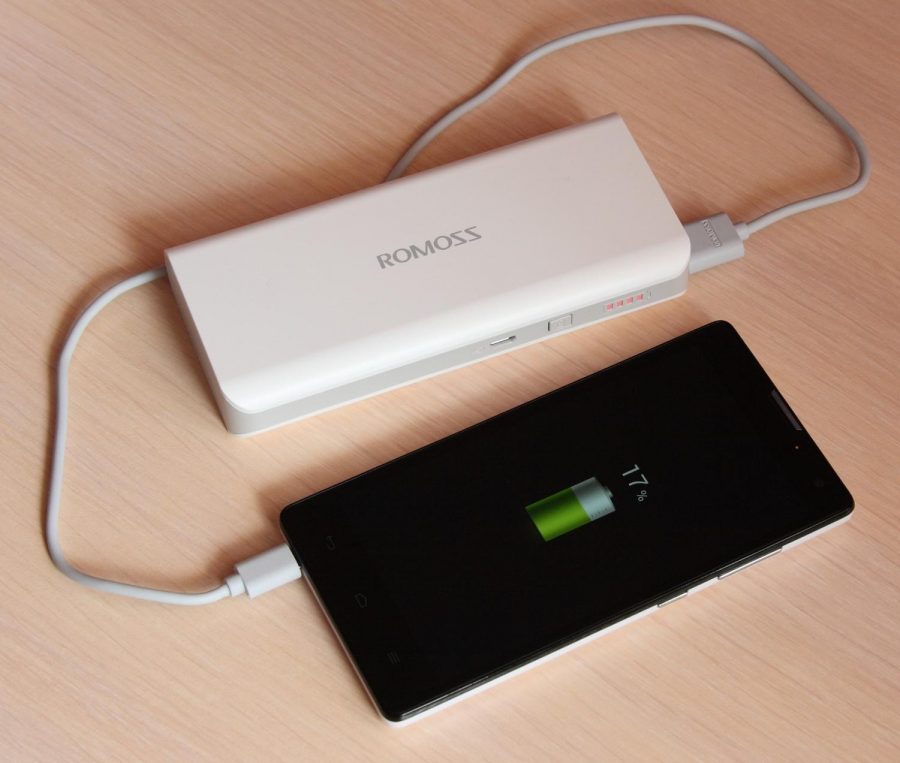 By 2004, a company called NTT DoCoMo decided to solve the problem with a portable fuel cell that would use methanol to generate power. It was a popular thought at the time that fuel cells were the answer for portable charging needs. the charger was never marked to the public.

This technology continues to make significant strides in the amount of time the device takes to charge a cell phone. 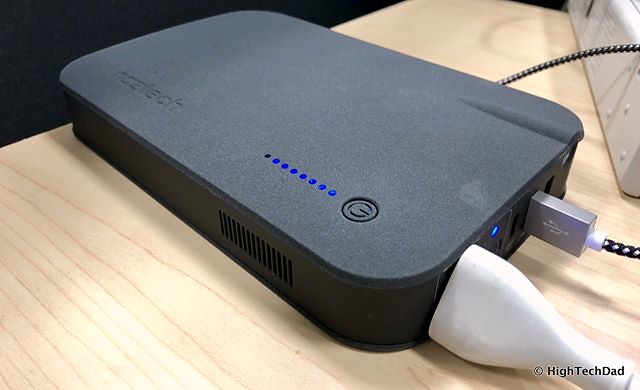