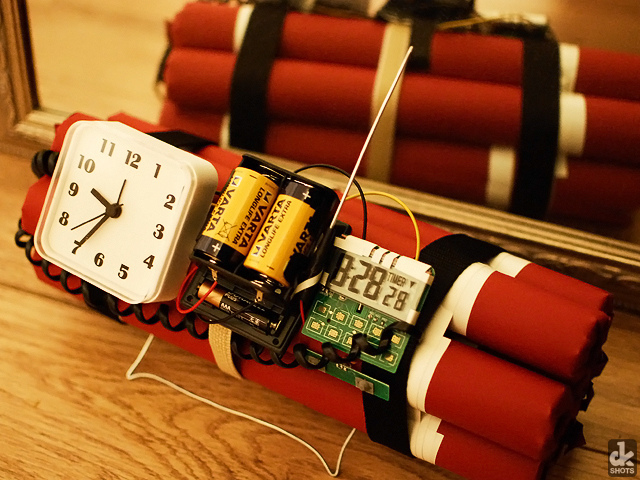 Bomb disposal robots have been used to safely disable explosive ordnance for over 40 years, where they have been deployed hundreds.

These machines are capable of carrying out a complex series of actions automatically. 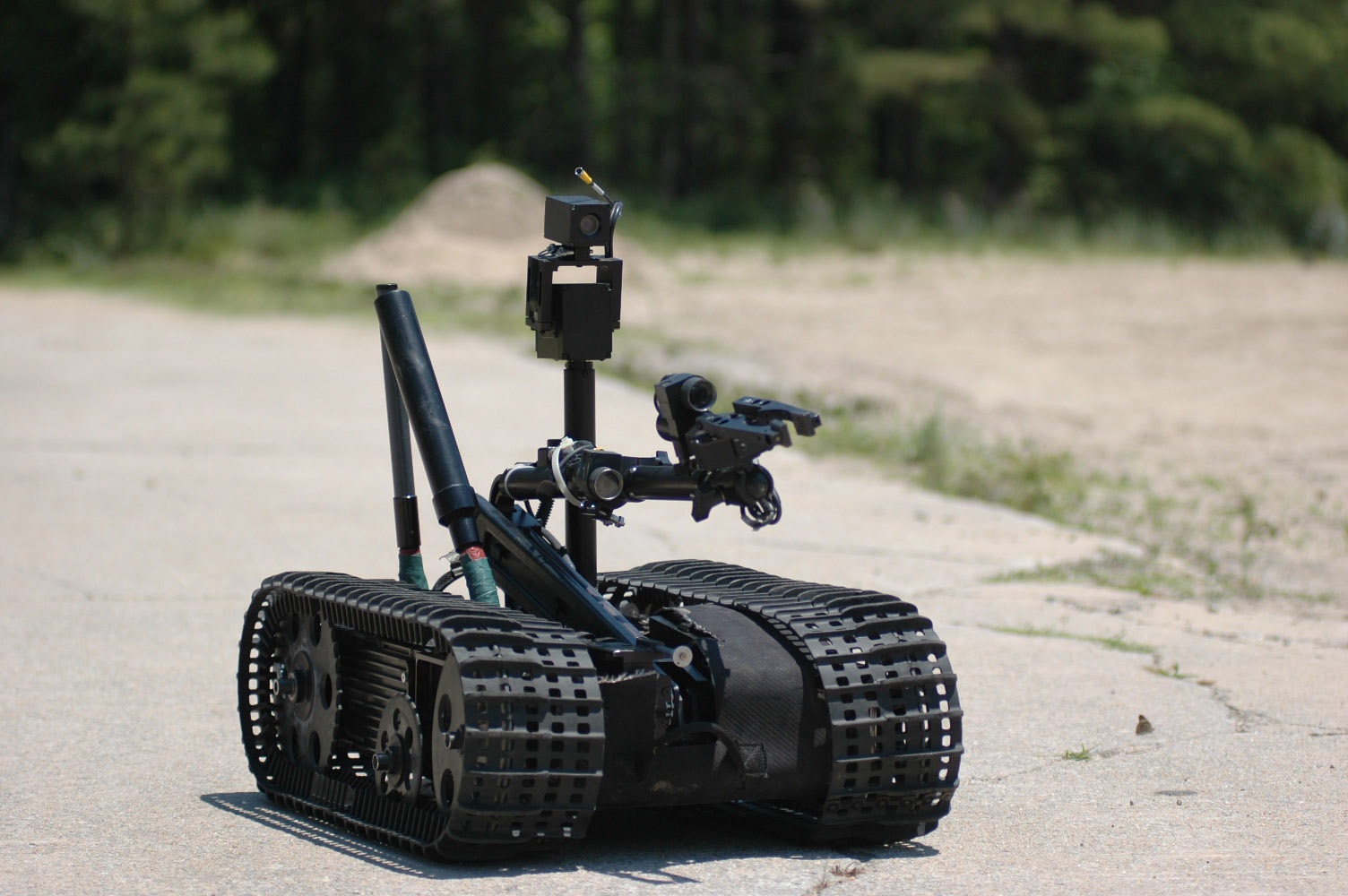 Instead, bomb disposal robots are more accurately defined as drones.

One of the first bomb disposal robots created was the wheel barrow.

In 1972, Lieutenant-Colonel Peter Miller of the British Army came up with the idea of using the chassis of an electrically-powered wheel barrow to tow suspect devices.

Bomb disposal robots achieve their goal by firing a high-pressure jet of water at the wires on the device.

I got my information from: info