A firefighter from Washington that was assigned to the Woolsey Fire suffered major injuries late Wednesday after he was hit by a car while he was sleeping in a field by Deer Creek Canyon Park, according to CHP.

The firefighter suffered injuries to his chest and left side of his body and was transported by helicopter to Los Robles Regional Medical Center in Thousand Oaks. 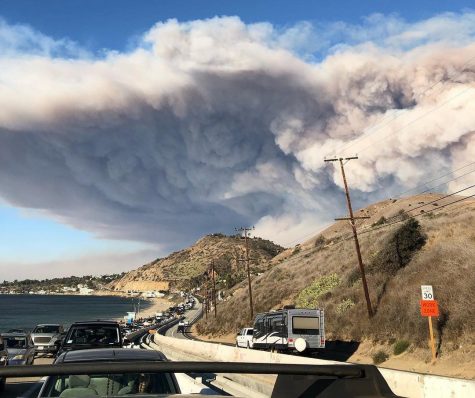