It all starts when Johnny rescues a bullied kid, Miguel, from bullies.  He is inspired to restart the notorious Cobra Kai dojo.

First season recently ended and the second season is expected to air sometime in 2019.  Cobra Kai continues the Karate Kid franchise.  Cobra Kai has a 100% in Rotten Tomatoes which makes this a show to watch at home. 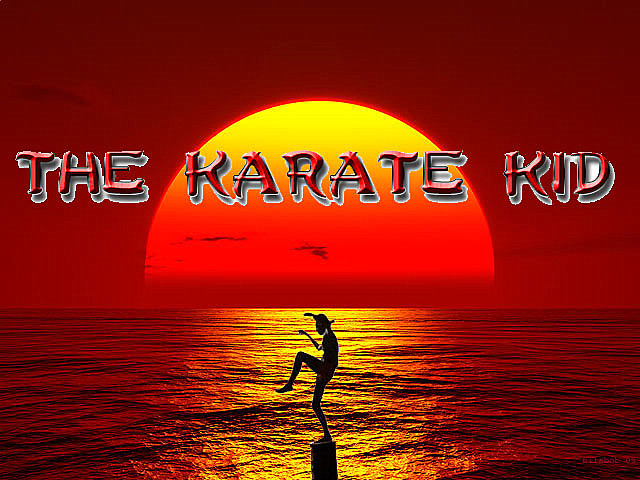