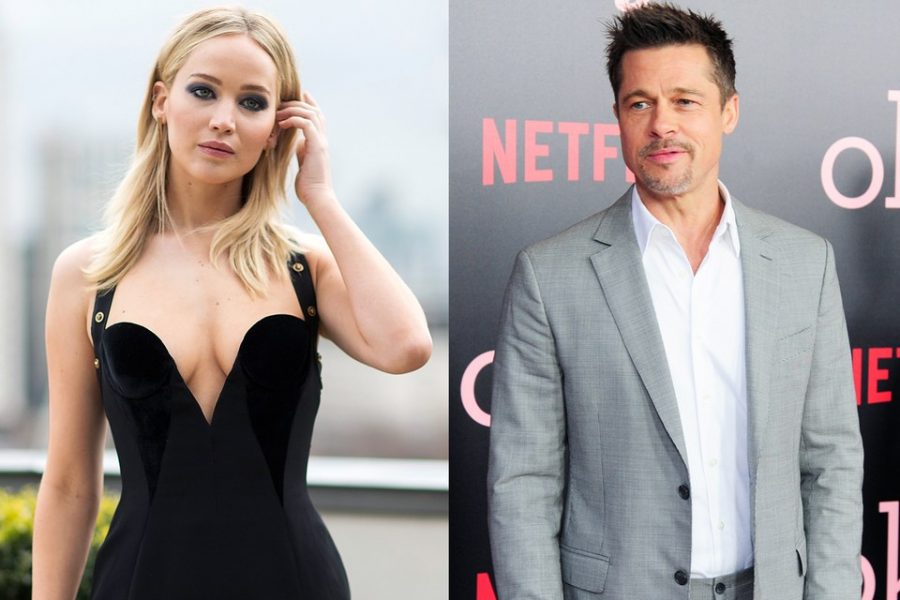 Jennifer Lawrence has no problem with the rumors that she’s dating Brad Pitt even if they aren’t true.

Lawrence appeared on Bravo’s Watch What Happens Live With Andy Cohen in an episode that aired Thursday night, where a caller asked her if she and Pitt were dating

“No, I’ve met him once in like 2013, so it was very random,” Lawrence said, shooting down the relationship gossip with a laugh. “But, I also wasn’t like, in a huge hurry to debunk it!”

Lawrence may not have had anything to spill about her non-existent relationship to Pitt, but she did talk about the end of her romance with mother! director Darren Aronofsky.